Happy days for Ira Losco — Malta’s act for this year’s Eurovision. As y’all probably know by now, the rumors were true. Ira is expecting her first baby and she’s walking on water with the exciting news. We caught up with the Maltese sensation at the red carpet of the Eurovision Opening Ceremony last night, where she rocked a fabulously classy navy blue dress.

Despite the big news, if it were up to Miss Losco, the pregnancy wouldn’t be revealed at all. As she told our William, “If it was up to me, I would probably not revealed anything. Just because… I don’t know. I’m just happy to reveal it to the Maltese people. It’s something that I still can’t get my head around.” — She’s a hometown girl, y’all!

“I didn’t want for one second that people tought I couldn’t do this. I didn’t want anyone to perceive this pregnancy as standing in my way”, Ira added.

The #WOW baby is going to be born in August and we are so excited, but until then Ira Losco is extremely focused on Eurovision. Last night, she looked glamorous in her navy blue gown and she exuded happiness, which we’re sure will translate amazingly on the big stage and small screens alike. Keep shining, keep your natural glow, keep slaying!

She’s come off water to take a selfie with us ?? #eurovision #cometogether #Malta 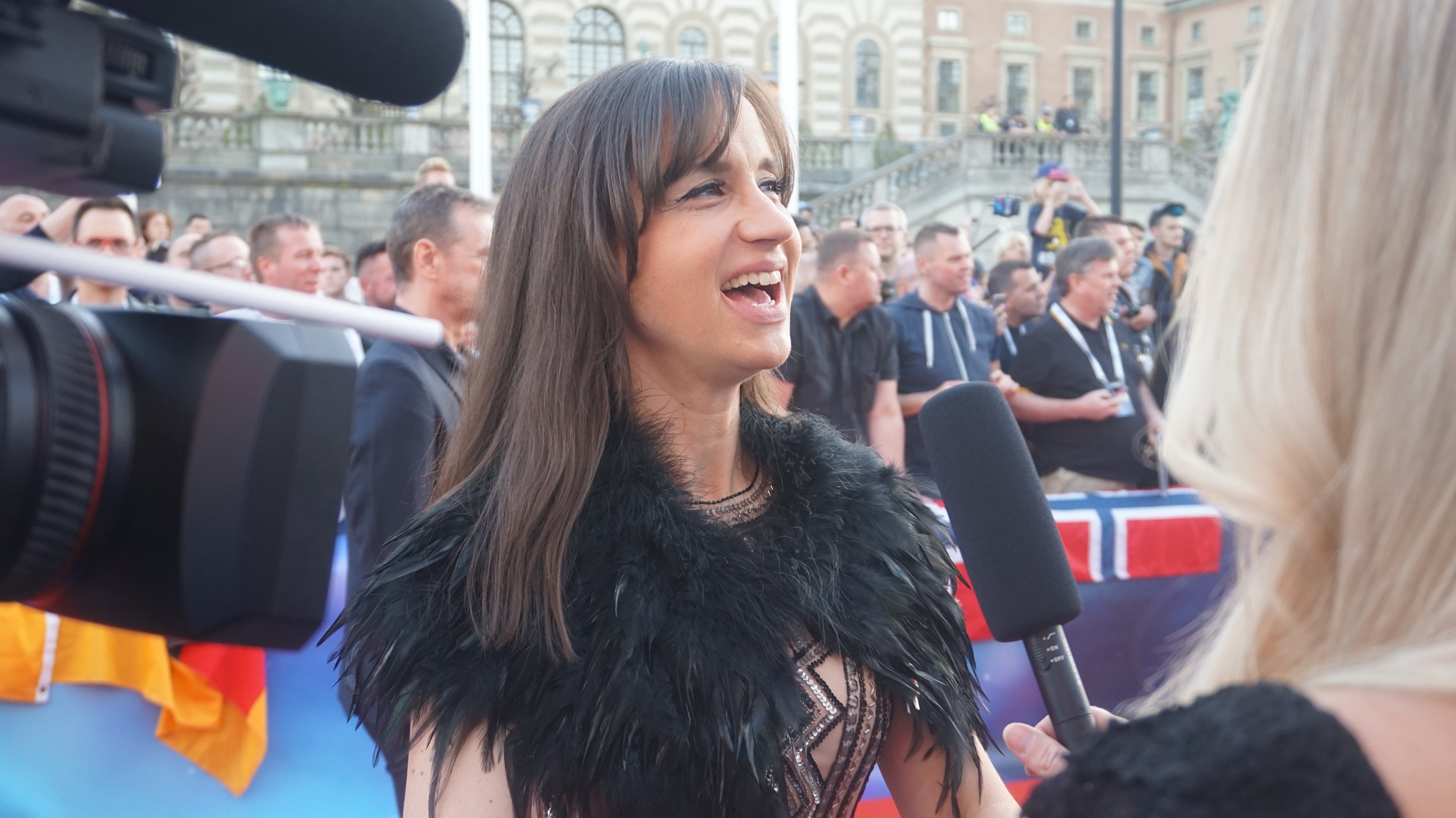 Petra Mede on the Red Carpet: “It’s going to be a tough year” @nn I don’t see this as wiwiblogs lobbying for her. I see it as Ira Losco being an amazing artist with an amazing song that everyone is interested in interviewing her.

Congratulations, Ira. All the best 🙂

@Nicky91
I guess she’s a good person, but her song doesn’t get me interested.

Ira Losco this, Ira Losco that… I’m actually not surprised when wiwi gets accused of promoting certain entries.
Wish her to have a nice time with her future family.

She gained weight this year, which is obviously understandable. Also along with Sanja and Kaliopi.

Congratulations Ira! It will be a beautiful performance with that cute baby bump 🙂 Big thumbs up!! 😀