Dutch singer Corry Brokken has passed away, aged 83. She was the second winner of the Eurovision Song Contest, with her song “Net als toen” giving the Netherlands their first victory in 1957.

Corry represented the Netherlands in Eurovision three times, in the first three years of the competition. She performed “Voorgoed voorbij” (Over forever), “Net als toen” (Just like then) and “Heel de wereld” (The whole world) in 1956, 1957 and 1958, respectively.

Her relationship with Eurovision continued when in 1976 Corry presented the Netherland’s fourth hosting of the song contest. She was the first previous Eurovision winner to return as a show host, starting a trend that continues to this day.

Corry also made an appearance at Eurovision in 1997 as the Netherlands’ points spokesperson, and was part of the jury in the Netherland’s 2003 national final.

After her Eurovision hosting, Corry retired from showbiz, and instead went to law school, eventually becoming a lawyer, and in 1990 was appointed a judge. However, she briefly returned to performing in the mid 1990s, released an album and was won an Edison Award.

Corry also published her memoir, Wat mij betreft (As for me) and a sequel Toegift (Encore). In 2009 she made a cameo appearance playing herself on the popular family sitcom Kinderen geen bezwaar.

Corry was both a beloved entertainment icon and a significant figure in the history of Eurovision.

We at wiwibloggs send our deepest condolences to Corry’s family and friends. Is Margaret open to representing Poland at Eurovision 2017? 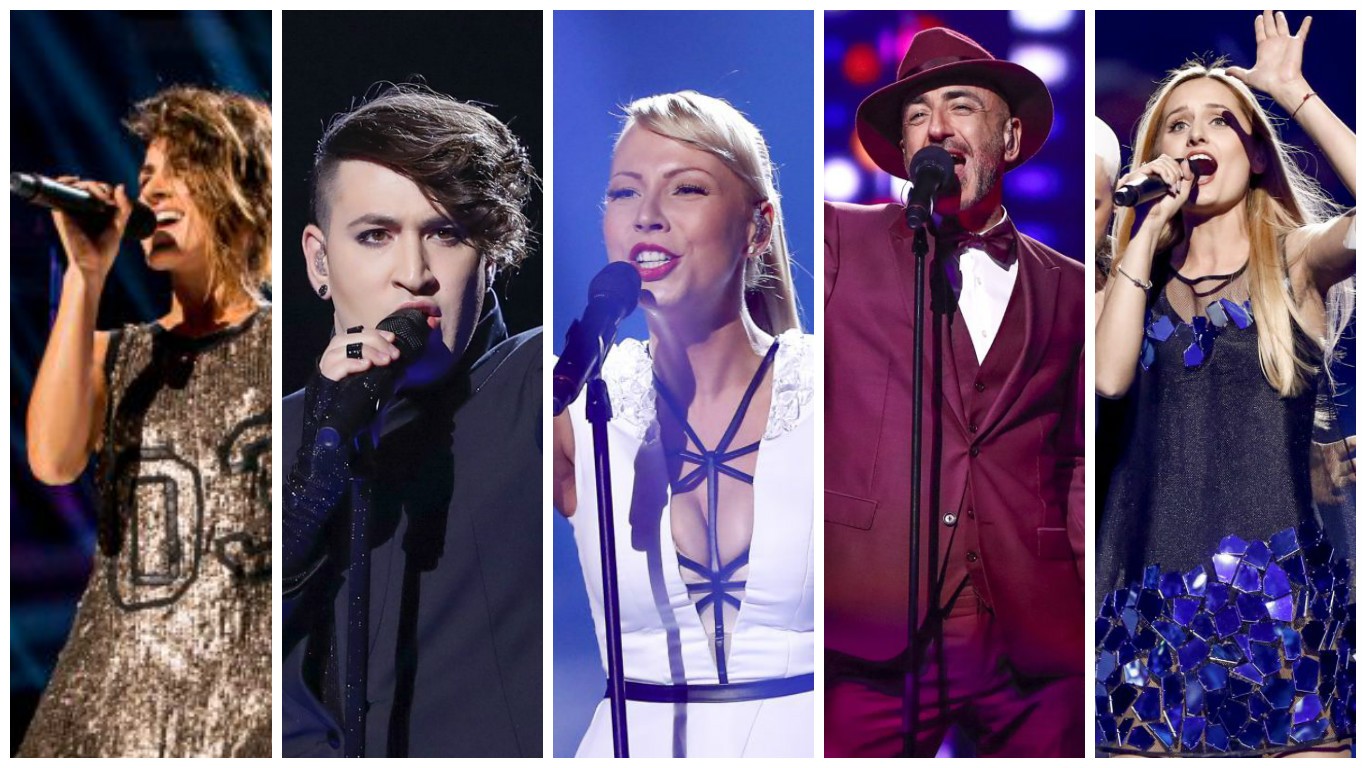 Eurovision 2016: How did revamped songs place?

RIP. You were so jenuine and beautiful.
From Russia with love.

RIP, Correy. The 1976 edition of the contest is one of my all-time favourites!

The side of Eurovision’s history we sadly neglect even if accidently due to the overwhelming charms of current over-the-top Eurovision … and then someone like Corry Brokken passes aways and then we’re remember that life is a short trip we should appreciate smoothly and not in a rush … less is more but we seem to want to go way to fast for everything … no calm after the storm … A lesson current Eurovision followers, participants and every one involved should embrace a bit more … right Russia? Slowing down a bit? #RIP

She really seems to have had a fulfilling life. Rest in peace, Corry!

She was a warm person. I really liked her.

One of the special ones. And so, so so… Dutch. Talented, beautiful inside and out, with joie de vivre and a bit of cheek. And tall.

The freaky thing is that I was thinking a lot about Corry lately and I didn’t know why, and then suddenly she passed away.
Eurovision fans will always love you, Corry, because you were amazing!

Rest in Peace Corry, Thanks for bringing Eurovision to The Netherlands for the first time. This woman is amazing, after her victory she started studying Law and she actually made it to being a judge and lawyer (like it says in the article) And she also hosted back in The Heague. Thank you Corry!

83 is a beautiful age though.