Pull out your lip balm and get ready to pucker-up! Kymora, Stefania and Sterre — The Netherland’s Junior Eurovision 2016 girl group — will wave the Dutch flag under the name Kisses!

Earlier this month Dutch broadcaster AVROTROS staged an open call to determine the name of its recently-formed girl group. The suggestions piled in one-by-one but in the end they sealed their decision with a kiss.

The Netherlands' #jesc2016 act have decided on their name. They will be known as Kisses. After doing some Facebook stalking, it appears they will be working with amazing @joostgriffioen, who previously worked with @shalisavanderlaan and @xjuliavanbergen. And @theproducershouse @hansentomas and @stasswaczyna too! Yassss. #junioreurovision #junioreurovision2016 #jesc #juniorsongfestival

The news comes just weeks after AVROTROS revealed that the three ladies would make up the group.

This year’s selection took place entirely on the Junior Songfestival YouTube channel, and the goal was the select members for a group to represent the Netherlands, rather than choosing a ready-made act and song as in years past.

Children aged between 9 and 14 could audition for the selection and 28 lucky candidates were selected for the first round. Each candidate had to make a vlog introducing themselves to the public. The public were then asked to like the vlog of the person they most wanted to make the final round. The winner of the like-a-thon — it turned out to be Sterre — earned a spot directly in the final.

AVROTROS announced the three members of the girl group via an Instagram post, shortly after the final round video was released. 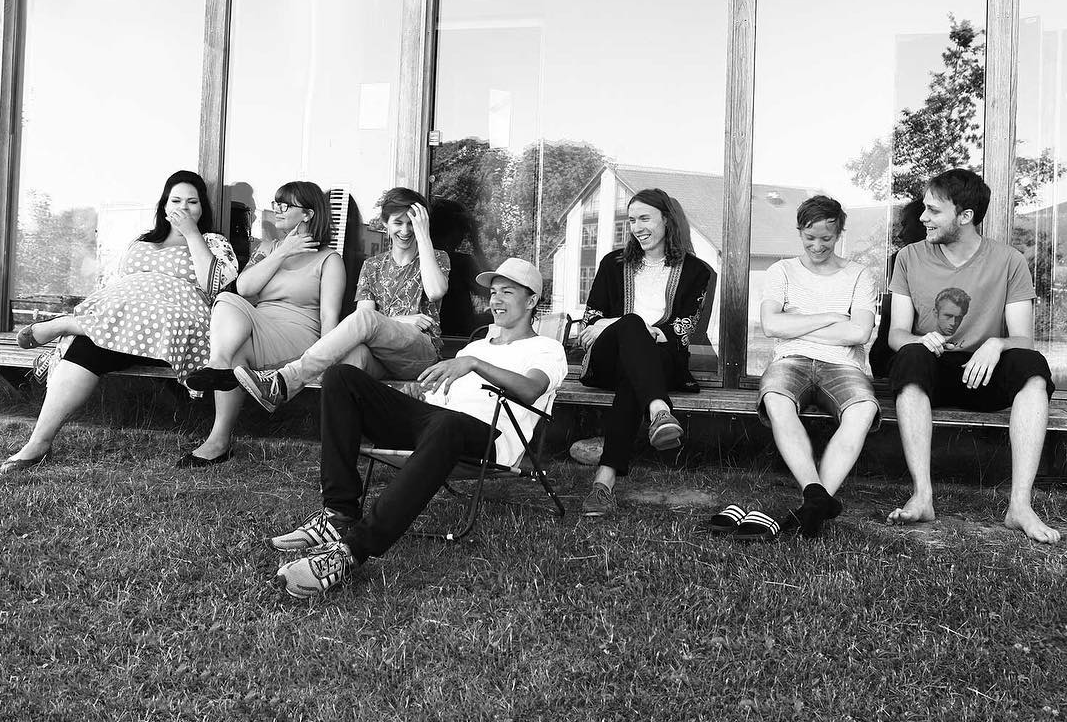 That name is worse than the peppermints….

I found my name to be far more suitable and catchier (mash)… But eh, its probably a one time group anyway