Tim Schou, the former lead singer of Denmark’s 2011 act A Friend In London, is a man of many faces. He is flirty and brash during interviews, while he was downright sexual in his “Gravity” music video. Now, for his latest release “Novocaine”, he’s putting on another face, a deeply emotional one.

Foggy, stripped back, and channelling numbness, Tim Schou’s “Novocaine” punches you where emotions run deep. This is a song with layers and grit. It touches without invading. The track was written during a reflective moment in Hollywood Hills, while the Nik Shaw directed video was shot in a Los Angeles studio. Speaking exclusively to wiwibloggs, Tim elaborates:

Novocaine is a drug given to people to stop them from feeling pain — that’s how I feel about this song. It makes me feel safe and protected from pain and heartache. This song is my Novocaine

The video possesses an ethereal feel. Starting off as a dream, the dancers in the video — who happen to be sisters — pair up to protect Tim through a series of choreographed dance routines.

I’ve been wanting to get the Greksa Twins in a video for a long time. And with “Novocaine” it finally worked out. Karinna and Kahlia Greksa, are amazing dancers and have been in “The Great Gatsby” as one of their many accomplishments. I’m hoping to work with them again soon.

Tim remains stationary for most of the shots, but his emotional dynamism shines through.

I’m travelling all over the world, recording and writing for my own solo project. In the last year I’ve recorded over 150 songs. And that’s great…… for me…. But sometimes I feel selfish for not sharing any of it. So that’s why I put up “Novocaine” on SoundCloud for streaming. It’s not a release as such. I am still working on my album. However, in the meantime, it’s just me sharing my music with friends.

“Novocaine” lands just in time for Tim’s birthday on 20 July. To celebrate the occasion he’ll be hosting a special online show on StageIT. More details can be found HERE. 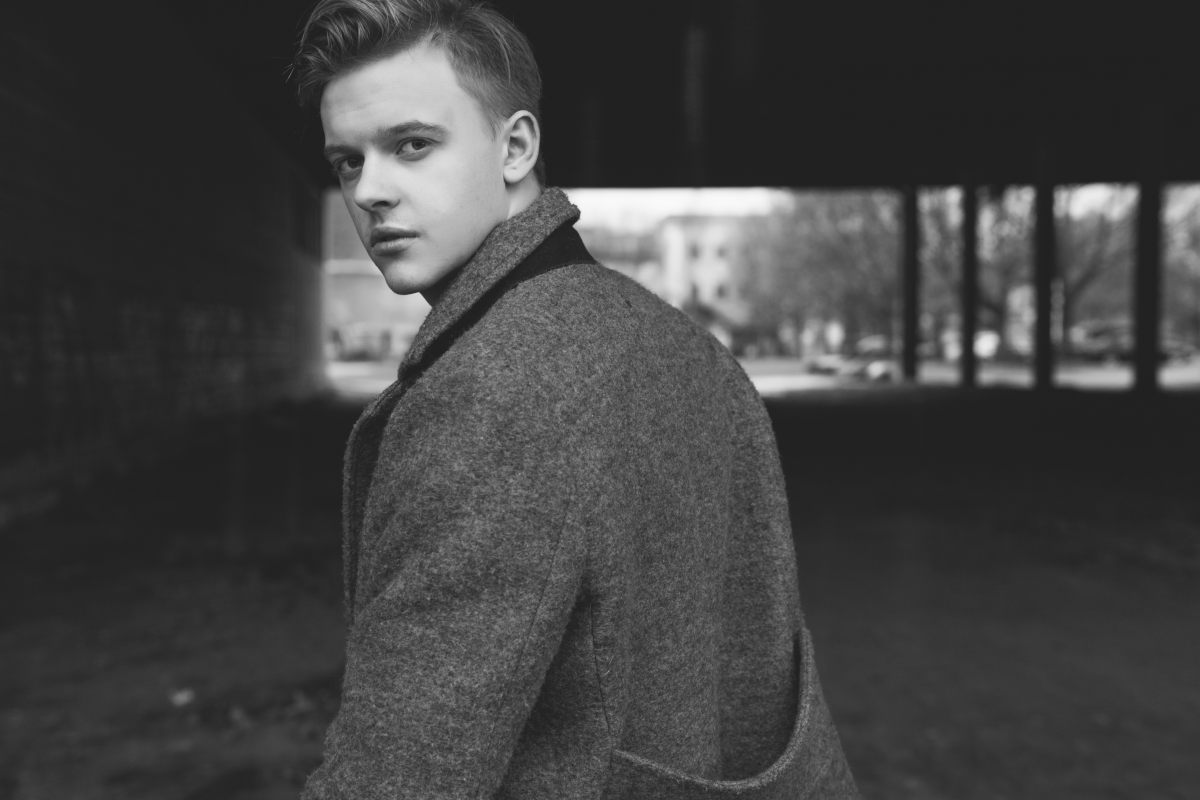 This is outstanding, beautiful.
Hope he’ll release it officially soon.

Hari and Elena, Bosnian and Macedonian representatives in 2006 have a duet song : https://www.youtube.com/watch?v=UChZWMy6udg