Mika Newton is a Ukrainian singer-cum-model, best known for representing her country at Eurovision 2011. Kylie Jenner is a reality TV star, famous for being the youngest sister in the Kardashian/Jenner clan. And now, both stars cross paths as Mika becomes one of the faces for Kylie’s Lip Kit makeup range.

The budding cosmetics mogul first broke the news on her Instagram account, with the “Angel” singer excitedly re-gramming the post shortly after. Mika captioned the announcement with “OMG!!!! I had so much fun shooting for @kyliejenner app. So amazing to see my face on her instagram”.

OMG!!!! I had so much fun shooting for @kyliejenner app. So amazing to see my face on her instagram ? #kyliejenner #kylielipkit #kyliejennerlips #model #fashionblogger #kyliecomsetics

The Kylie Cosmetics website describes the kit as “your secret weapon to create the perfect ‘Kylie Lip.’ Each Lip Kit comes with a Matte Liquid Lipstick and matching Lip Liner”. Jenner famously enhanced her lips with fillers, but Mika requires no such assistance. In the initial promo shot, the peroxide blonde beauty sports a pretty pink shade that perfectly accentuates her naturally pale skin. An additional teaser video shows her rocking a variety of other colours, while you can see even more Mika on Kylie’s app — but only if you’re willing to part with $2.99 per month.

See how my Lip Kits look on different skin tones, video on my app…https://t.co/AyQWJhDEjk pic.twitter.com/l6OVneXWi0

Mika’s lips may be her main earner currently, but we haven’t heard a song emanate from them for quite some time — she released her last single “Come Out And Play” in 2013. However, she hasn’t been idle in the interim. In fact, she’s built up quite the modelling portfolio. Aside from keeping up with the Kardashians, she’s also done shoots for fashion blogger Oleg Bogdan and floral specialists J’Adore Les Fleurs in recent weeks. And she was Maxim magazine’s June calendar girl in 2015.

My favorite photoshoot for @jadorelesfleurs do you like it? photo by @sashasamsonova , style by @nikischwan , hair by @saratintari and make up by @niasjoymakeup #style #flowers #instastyle #fashion #styles #bride #wedding #singer #actress

What do you think of this Eurovision/Kardashian crossover? Let us know in the comments below. 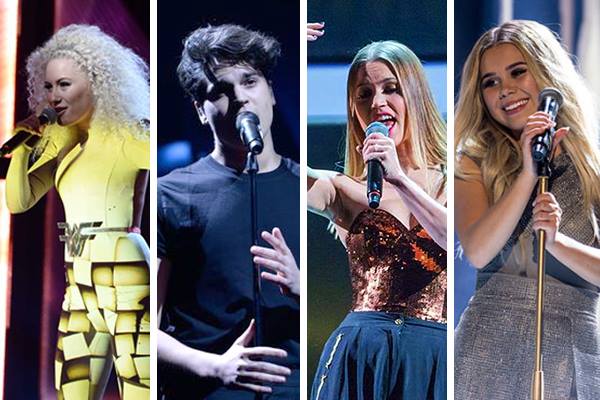 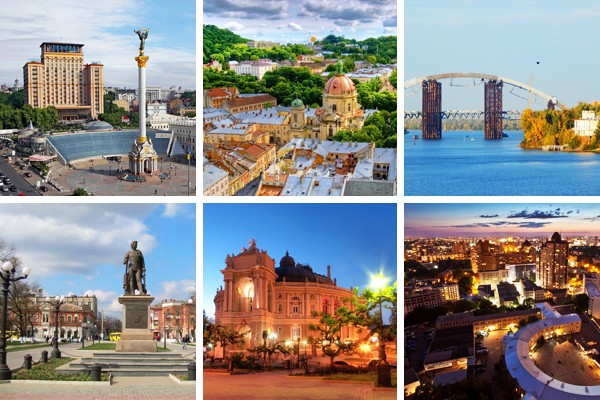 Yeah I’m surprised Wiwi hasn’t reported the news that Poland is coming back to JESC but we are losing San Marino.
Hopefully we see some announcements soon about Germany debuting and France, Sweden, Belgium and Spain returning. JESC needs more Western European countries, and Ola Sand is clearly trying to appeal to Western European broadcasters. Wonder if it will pay off.

Poland returns to JESC, I am just neutrally chocked, I am happy for die-hard JESC fans, but I will in either way boycott the contest because of new rules. I still love past editions, if this did happen in like 2014, when Sweden was participating and the contest was great. Plus Moldova and San Marino are withdrawing from JESC, but in that case I am happy. Hope my country (Sweden) won’t return.