Mere weeks after her landslide victory in Wiwivision 2016, rumour has it that Aussie superstar Delta Goodrem will not return as a judge on The Voice Australia. Having occupied a position on the panel for five seasons, Delta hinted strongly that she is ready for a new challenge.

In an interview with TV Week magazine, the “Wings” singer suggested that she is looking to focus on her career…rather than focusing on helping newbies start theirs.

She said: “We’re artists ourselves, so you never know what comes up”.

This follows a return to the top of the charts down under with her new album Wings of the World. In spite of this recent success, Delta’s record label reportedly deemed her unable to sell out an arena tour in Australia. Ouch.

Could a Eurovision entry be on the cards to consolidate her comeback?

Judging by Delta’s success at Wiwivision 2016, the Australian broadcaster would be wise to handpick her for the contest. As you know, there is precedent for Wiwivision artists slaying at the actual Eurovision.

Could Delta go one better than Dami and take victory in Ukraine next year? Let us know what you make of all this speculation in the comments section below. 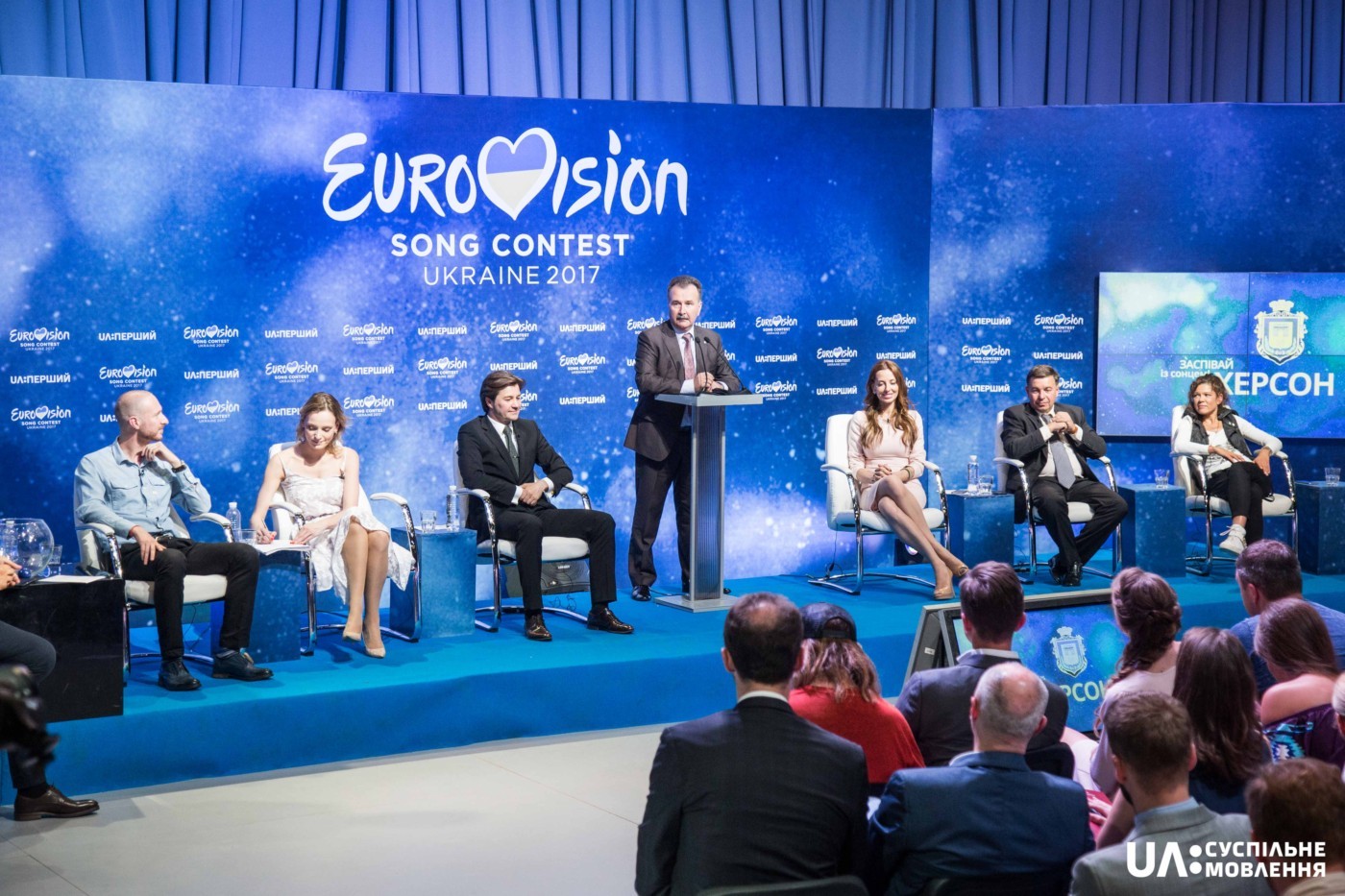 Eurovision 2017: How the host city candidates sold themselves on Ukraine’s “City Battle” 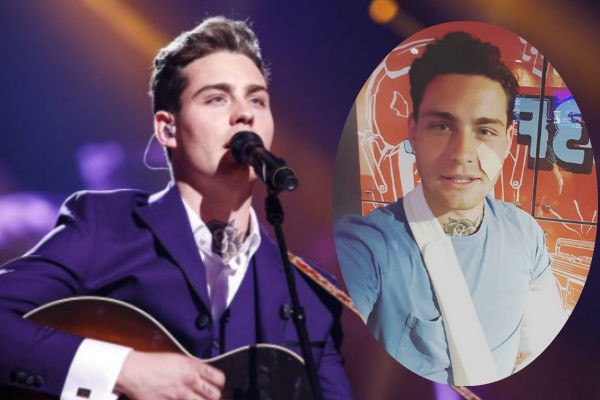 @R: Allow me to translate your whole statement to make your life easier … “I don’t like Delta Goodrem. I’m not interested in anything she does. I don’t want her in Eurovision. Period” … and allow me to remind you, in good old Eurovision fashion that trademarks so many other fans, “who cares what ONE individual thinks of a particular artist when it does not come down to that ONE individual whether the artist will or not be present in Eurovision?” … in other words “Whoever get chosen… suck it dry and move on!” 🙂 When you’ve had 6 old… Read more »

… as if Wiwivision was some sort of major event that the whole planet is aware of to the point of Delta Goodrem re-arranging her whole schedule to something “Vision”-wise related … This kinda reminds of my childhood games with my friends impersonating out school teachers … having said that … Seriously people??

She has gone as far as she could with The Voice.It may just be the time to take another shot at markets outside of Aus/NZ.

In Europe we love songs as “Cheap Thrills” by Sia, “Please don’t go” by Joel Adams, “Geronimo” by Sheppard or “Riptide” by Vance Joy.. just to name a few.. and not that Australian generic pop.
Aussies are better than this.

I think she is too big for Eurovision stage….

She is a great artist but I don’t think the eurovision song contest will boost her sales in Europe.

No, there’s a reason why we sent Dami instead of Delta. Dami is a superstar. Delta is not. We do not want to send Delta, she isn’t as great as you guys think she is as evidenced by her local sales here.

We have a lot of better artists than her.

@ Bêta X Serbia won the contest on their inaugural year (2007) so there is no complaining if Australia wins. At least they’re working for it.

Seems like a wise choice- she has some international recognition. But it looks like SBS are courting the Veronicas- who would also be another good choice

@Augusto I’m a big fan of Australia at the ESC. I fell in love with Guy Sebastian’s ‘Tonight Again’ last year and my heart didn’t stop to beat for Dami’s ‘Sound Of Silence’ this year. But I don’t want the koala’s land to win the Eurovision Song Contest after just 2 years of participations … It is too early ^_^ Aussies have to slow down (brother) 😀 But I agree with you, if Australia is allowed to participate once again to the contest (which should take place in Odessa, what a pretty city !) and if Delta choose to wave… Read more »

Quick detail Team Wiwi, Delta has been a coach on 4 out of 5 seasons of The Voice Australia, she sit out during its third series where Kylie Minogue came in her place. I think Delta IS the best possible choice for Australia if they’re allowed to go to Eurovision 2017. If Dami came second, Delta for sure can pull the win!!!!