It’s time to hit the beach, put the music on and listen to Elena Gheorghe. Our favourite “Balkan Girl” is oozing sex appeal as she lets us know that summer is officially here on her latest track “Lacramioara”. Her days of portraying an abused woman and frolicking with dudes are over — instead, the track invites listeners to drink a few margaritas and lap up the sun.

At least, that’s what the music video inspire us to do. Is the message a little cliché? Perhaps, but the laid back beats and chilled out vibes are perfect for this time of year.

Elena has barely had time to rest since representing Romania at Eurovision 2009. Between her sassy personality and flaming red hair, she’s become a much in-demand artist. And throughout the years, Ms Gheorghe has had no problem sharing the stage with others. Most recently, she joined forces with Kaira for “Mirror”.

Released back in February, the collaboration channels some major Snow White mirror mirror on the wall (un)realness. It’s a rare foray into English for Elena, and sees her drop hip hop beats while reciting the world famous lines from the classic fairytale. It’s an uptempo tune with a repetitive nature… we guarantee it’ll be stuck in your head until they all live happily ever after! The music video combines casual with vintage, normal with classy — we like!

What do you think of Elena’s latest efforts? Would you like to see the fiery haired beauty return to Eurovision some day? Let us know in the comments below. 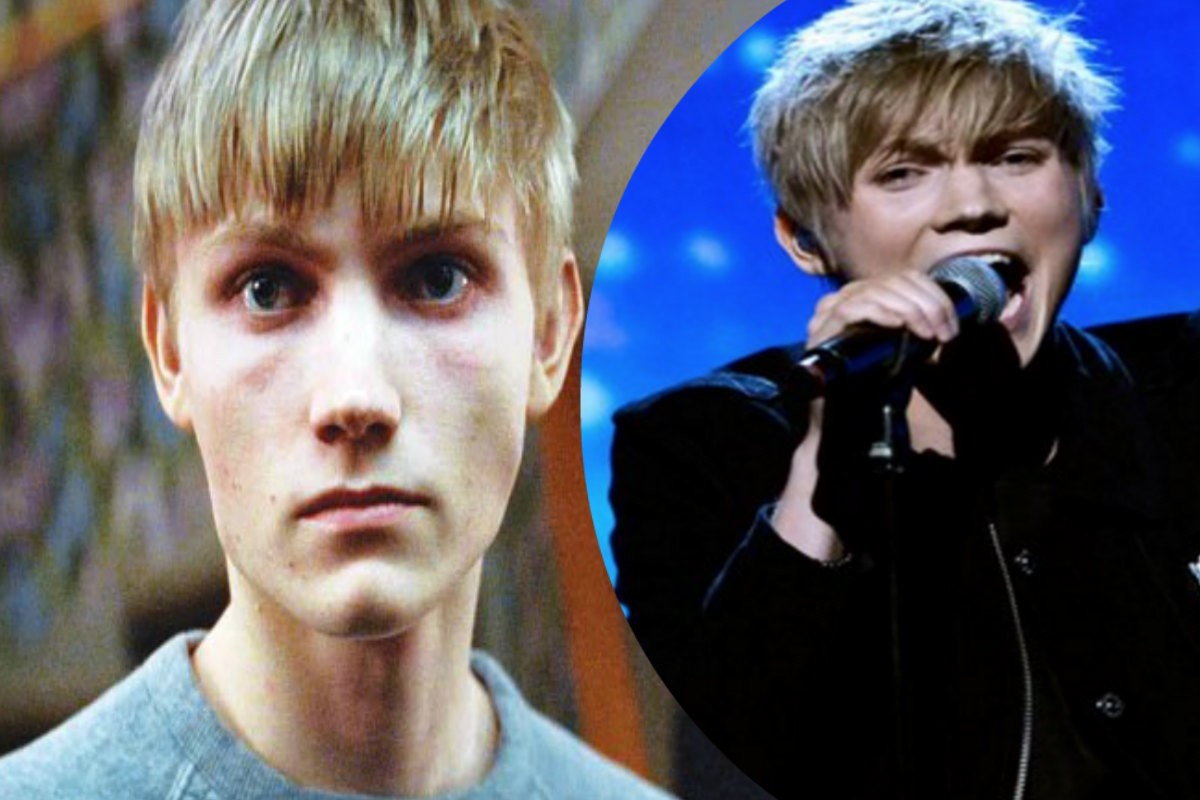 Represantatives of Moldova in Eurovision 2010 wrote a new song for Azeri singer.Then name of the song and artist is Brilliant Dadasova-Bela Bela Isler