Our favourite Dutch country star — Eurovision 2016’s Douwe Bob — has released the music video for “How Lucky Are We”, the second single taken from his latest album, “Fool Bar”.

Here Douwe sticks to what he’s best at, working the theme and style of his Eurovision entry “Slow Down”. Appreciating all that’s good in life, he sprinkles optimism over a mid-tempo country beat. As he says: “There’s a light that you don’t see/ You’re the light that shines on me/ We got everything we need/To make this work”.

In the video, “Douwe Bob” shows off the same cheeky confidence and swag that he brought to Stockholm. Except, you may notice, that it is not Douwe Bob, but Fresku, the Dutch rapper, in disguise.

Fresku, who usually parodies rap culture, does an excellent job of showing what one does in a good country music video, such as eating chicken, fist-bumping everyone and riding a jet-ski…albeit on the back of a trailer. I advise you to watch until the end, which may or may not involve a kiss with Douwe Bob himself…

The man who brought the Netherlands back to the Eurovision final after a brief absence (why-y-y-y?) and charmed his way to 11th place, has been busy since Eurovision, promoting his new album around the Netherlands , where it reached number two on the Album Top 100.

And yes, we are still waiting for Douwe’s Fool Bar to open in Amsterdam. Sigh. Jamala in London: “Odessa is a great city to relax, but it’s not ready to host Eurovision” 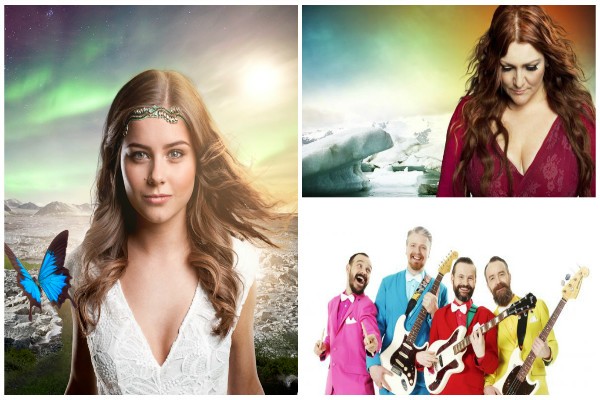 I like the song, but it’s not my favourite on the album.

Nice song! I wasn’t much into his entry this year, as it borrowed too much from “Take It Easy” by The Eagles

He had a good song in ESC I think. More country / singer song writer music is welcomed for me. It was a good year for musical variation, which is important. Some generic songs though

Tbh, if Douwe Bob had his way, probably all his music videos would involve Douwe Bob flirting with Douwe Bob.