Eurovision 2017 will mark forty years, yes, forty long years since France last claimed victory at the contest. Mon dieu. Marie Myriam won the 22nd contest in 1977 with “L’oiseau et l’enfant”, a rousing chanson celebrating love, life and innocence. It is fitting then that Kids United, UNICEF’s young musical ambassadors, have covered the Eurovision classic for their new album, “Tout le bonheur du monde (All of the Happiness in the World)”.

In the music video, which could double for an editorial for H&M Kids, Gloria, Erza, Gabriel, Nilusi and Esteban roam through the forest building forts, taking care of birds, and have a generally fun time. But make no mistake: these kids are not here to play. They all have great voices, and there is plenty of room to show off.

But who are Kids United I hear you cry? Just your average group of five children, aged between 9 and 16, who get to use their love of music to help spread the message of UNICEF. With over half a million Youtube subscribers, and videos with millions of views, these kids are popular. Their first album, “Un monde meilleure (A Better World)” was released on Universal Children’s Day last year, and reached number one in France. Their sophomore album has just been released, and the guys have a super hectic tour schedule which runs until next May.

According to their official website, some of the proceeds of the new album will be used by UNICEF to better the lives of children currently living in their refugee centres. As I said, just your average amazingly talented children selflessly using their music to help other children. As a side note, how do we feel about Kids United taking France back to Junior Eurovision?

Relive France’s last winning entry with the video below. 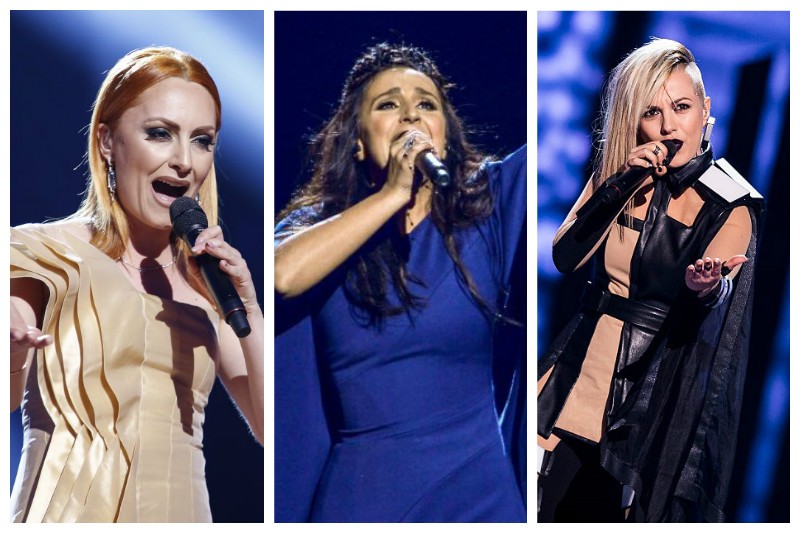 Light it up! 10 of the best Eurovision acts with golden showers You could definitely see your expertise within the work you write. The world hopes for even more passionate writers such as you who are not afraid to mention how they believe. All the time go after your heart.

How could they take France back to JESC if some of the kids are already 16?
Amazing cover though.