Il Volo — the winners of the Eurovision 2015 televote — are firmly back in the spotlight.

Gianluca, Ignazio and Piero previously honoured their heroes with a special one-off concert in Florence’s Piazza Sante Croce. In July they sold out the 6,000-capacity space — filled with people of all ages who worship at the altar of Il Volo.

During the concert the trio performed a varied programme of Neapolitan, Italian and international music.

As ever they blended in complete harmony with songs from famous musicals and classical arias. They even duetted with Placido Domingo on one of the compositions.

Domingo’s reaction to working with Il Volo was beyond positive.

“I am very happy to be with Piero, Ignazio and Gianluca, conducting them on this magical night under the stars in such a beautiful city, Florence!” he said at the time. “I really love these guys. They are performing such a great repertoire around the world – the same music I’m singing at my own concerts.” 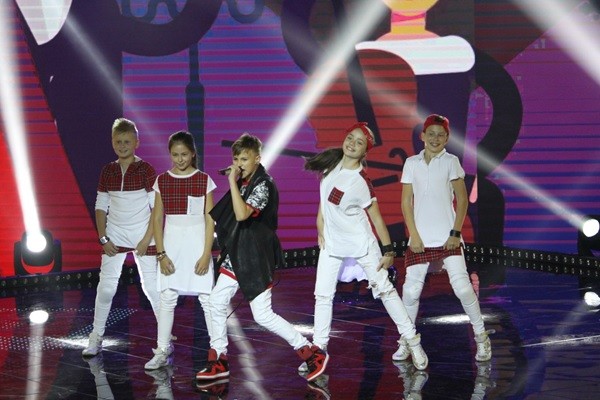 He’s so street! Alexander Minenok will sing for Belarus at Junior Eurovision 2016 Sanremo 2021: Måneskin’s “Zitti e buoni” lyrics are a manifesto for those who want to treasure their uniqueness Il Volo was on AGT.