At this stage, y’all probably know that Margaret debuted her new single “Elephant” at Poland’s recent ESKA Music Awards 2016 — if not, here’s the link. But there’s more, she also used her time on the award show stage to tackle one of the biggest pop hits of the past 12 months — Zara Larsson’s “Lush Life”. And we have to say, we’re pleasantly surprised. As the wiwivision favourite would sing — and now Margaret too — she’s “doing it the way I wanna”.

@margaret_official cools us down in #Stockholm at #rixfmfestival. She ended up in second place at the Polish national final but her single "Cool me down" became a huge hit this summer all over Europe #eurovision #Poland

Standing before a fiery LED background and wearing a rather interesting white jumpsuit, the “Cool Me Down” singer delivered a slightly more chilled out version of the party favourite. Accompanied by some guitarists and a set of harmonising backing vocalists, the Polish 2016 national finalist slows down the tempo whilst retaining the summery feel. Think of this as the beach companion to Zara’s floor filler.

In a way, it makes for some musical symmetry. “Lush Life” was originally released in June 2015, but after months of bubbling under, it finally burst into the mainstream this summer. Similarly, Margaret’s “Cool Me Down” could be considered the slow burner hit of 2016. It’s already broken into the Polish top ten. And while it’s only peaked at 36 in Sweden, a 17 week residency on the charts has earned it gold status. Surely it’s only a matter of time before she crops up in charts further afield.

You can watch Margaret’s full ESKA Music Awards performance below

And in case you’ve been living under a very big rock for the last year, here’s Zara’s original version.

What do you think of Margaret’s “Lush Life” cover? Is it giving you life? Let us know in the comments below. 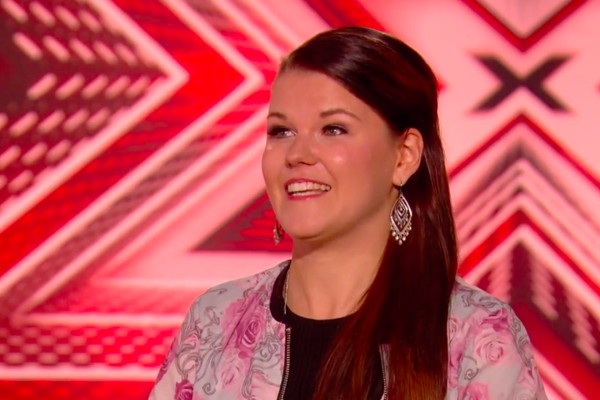 “That’s how you do it!”: Finland’s Saara Aalto nails X Factor UK audition

“It’s only peaked at 36 in Sweden”. Do you know how hard (no34) that is? But It’s not going any further from here and it’s already been airing on the radio for 3-4 months, at least. So..Well done!
Maybe you could have mentioned that Måns Zelmerlöw was the main act tonight at ESKA. I mean he’s no 1 in Poland (but maybe the hosts (and the ones who actually have a career outside ESC) doesn’t count in your stats?) Sorry for being sour. I know that U usually support him and maybe I just need some rest. Sorry, goodnight!