In August he teased us with sunny clips from his music video “On dirait” (It looks like).

And on Tuesday French-Israeli pop star Amir finally revealed it all, releasing the official video in its entirety on Playzer.fr, showing off his best summer looks in the process.

In the video Amir channels a fresh, summery vibe, using a sunny lake as the setting for a number of stories related to the idea of taking care of one another. Among these events is helping a friend’s son when he breaks his leg and handing an umbrella to a perfect stranger. The “J’ai cherché” singer clearly believes that sharing is caring and we love him for it.

As part of his summer exploits, Amir works a variety of looks as he dances on the sand.

He slips into a branded Lacoste t-shirt, which he later covers with a grey bomber jacket and then a black bomber jacket with white decorative embellishments. It’s in style and on point — just like Amir.

The song comes from Amir’s first album “Au coeur de moi”, and its lyrics reflect the positive vibes of the video.

He compares this person to an angel, which is also reflected in the visuals for the lyric video and the artwork for the single. It involves an artist drawing angel wings on an urban wall, with a paint-splattered Amir eventually appearing in front of it.

The clip was uploaded to Youtube on Wednesday, but Amir’s rentrée began earlier in August, when he started teasing us with little clips from his video, as seen above.

The promotion has been somewhat constant, but it hasn’t been all about Amir alone.

On Sunday he joined singer Joyce Jonathan on the popular tv show “Même le dimanche”, where they sang her latest single “Les filles d’aujourd’hui” — originally a duet with singer Vianney.

The performance shows us another side of Amir, which is more candid and tender than the feel-good, happy-clappy one we’re used to. We love the feels he is giving us here!

At Eurovision 2016 he was searching for “youuuuu-uhu” and now his music is helping folks find their soulmate. Amir’s “J’ai cherché” currently features on the soundtrack of the Spanish version of ‘First Dates’.

It’s already been used in some commercials like this one.

After his sixth place finish at Eurovision, Amir’s popularity hasn’t stopped growing. France has a new star and we’re so glad it’s one of their Eurovision participants.

But tell us: Have you been following Amir since Stockholm? Do you like “On dirait”? And what about the video? Share your thoughts below! 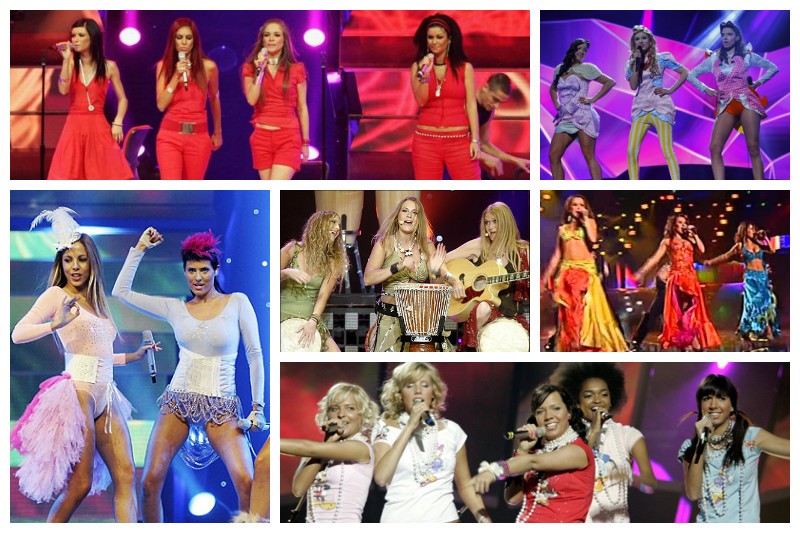 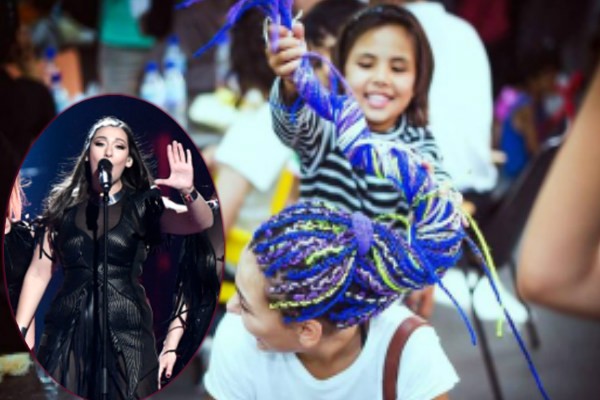 I think that Amir should participate next year too, like Lena.

Best song on the album.

I’m so happy for Amir! He deserves this! Hopefully France will aim for the top 10 again!