For months Dutch Eurofans have been busy speculating as to whether O’G3NE will sing at Eurovision 2017.

But on Saturday the teenage trio Kisses gave Dutchies something else to ponder, as they finally revealed their JESC 2016 song “Kisses and Dancin'”.

Kymora, Stefania and Sterre prove that girls just wanna have fun in their upbeat video, which sees them shaking their tails and smiling big as they serve teenage discotheque realness.

In stark contrast to Shalisa’s piano ballad in 2015, the girls have gone for footloose fun.

The girls, who were handpicked by AVROTROS in a nationwide search for a girl group, clearly enjoy each other’s company, as you can see in the video below.

That comes through in the music video too. It probably helps that they are each given a chance to shine, particularly in the bridge, where each lucky lady shows off her voice and drops some major attitude.

The video and song come after a long summer of anticipation, during which the girls released a series of vlogs and behind-the-scenes video footage, with new videos uploaded to their YouTube channel every Wednesday and Friday.

Given their penchant for colour and pizzaz, we have a strong feeling they’ll be rolling out plenty of sequins for their stage show in Malta.

In any event, are you feeling their dance number? Do you think it will stand out in Valletta? You can let us know in the comments box below. 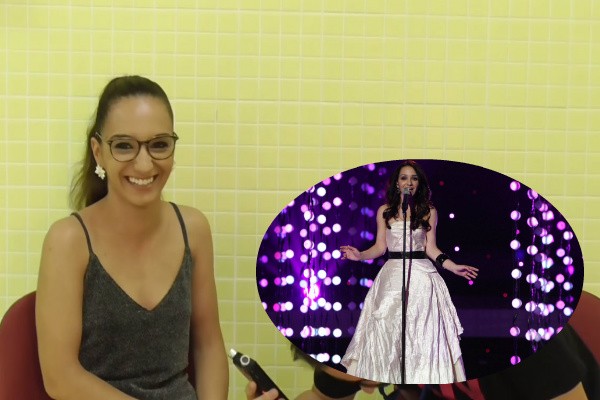 Filipa Azevedo in Setúbal: “I’m a woman now — I’m not a little girl” I think this will do a lot better than most people think, easily top 3.

I really like this one. It’s a very childish and fun song, suitable for the contest. Good job Netherlands

Tbh I really like this and it’s 2nd in my top. But I don’t get why it’s everyones last. I think it miles better than those bland songs of Ukraine and Albania (not bad, but just bland). Most people in The Netherlands like it, why not people outside of the country?

I love it!!! This sounds really cool 😀

Why do we send this…

I think it’s another flop for the Netherlands, very average and gives me Trijntje vibes