It looks like we’re going to be dance crazy this year at Junior Eurovision. Serbia have just revealed their song for Valletta, with 12 year old Dunja Jelicic singing “U La La La”. It’s an upbeat pop song with a strong message of anti-discrimination.

Dunja wrote “U La La La” along with Leontina Vukomanovic. There’s another big name behind the song too, as Vladimir Graic — he of “Molitva” and “Beauty Never Lies” fame — composed the track. This one certainly feels a whole lot more like Bojana than Marija. It’s very catchy from the first few beats and has some surprising depth to it.

The lyrics ask “wouldn’t it be just swell, if we mix all colors well?” This is about unity and getting us all together to tap our feet to match “the cosmic beat”. Y’all, we can certainly get behind those words!

Dunja was born in Belgrade and will turn 13 just nine days before the contest begins. She’s been singing since she was six years old and has a seriously impressive resume. Amongst many other talent shows and competitions, she took part in “Pinkove zvezdice” — the same TV kids talent show that featured Serbia’s JESC 2015 representative, Lena Stamenkovic. During her time on the show, Dunja covered Maya Sar’s “Korake ti Znam”:

Dunja says her influences include Beyoncé and Ariana Grande. Judging by the videos we’ve seen, she’s certainly got the vocals to keep up with those two divas!

JESC isn’t the only thing keeping her busy. She has a starring role in the musical, “Tesla: The Secret of Electropy”, which will soon debut in Serbia. That sounds positively wonderful!

What do you think of “U La La La”? Do you think that Serbia has a chance to win Junior Eurovision this year? Let us know in the comments section below. 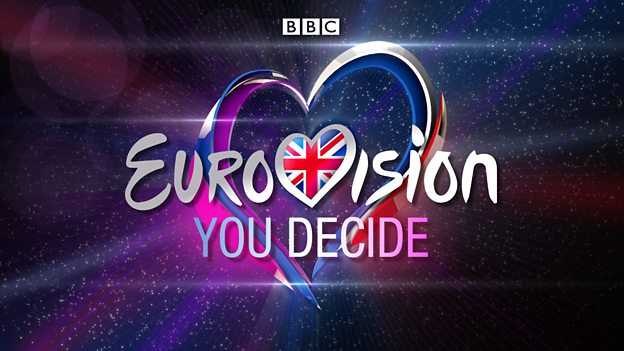 This is growing on me, it is very positive and catchy. Reminds me of Armenia last year and has the potential to score well, especially with the kids, but also with the jury. One of my favorites.

In English her name means quince. She has a fruit name 😀

She has a great presence…rock on Serbia!

So far this is my number one. I love it.

Not feeling this at all. Too repetitive, sounds too much like many other songs. The beat could’ve been much stronger and that “uh la la la” is weak af as well.

Good job, Serbia. But for me, it is not at the level of Lena’s song last year. Very catchy and fun, though. Interesting voice too.

Very strong competition this year, and we still have not heard most of the songs.

I like this! It’s catchy, and should be another top 10 for Serbia 🙂

I am from Serbia but I don’t like this song. Good message, yeah, but there is two ways for this song, to be like ‘Love’ from Armenia or ‘Viva’ from Italy. By the way, Macedonia tomorrow

@James
Yes it is. It’s a Serbian show (for Serbia, Bosnia & Herzegovina and Montenegro) mainly, but there are some Macedonian representatives as well 😀

This is really good! A great voice and a ridiculously catchy song! Good luck! 🙂

Is “Pinkove Zvezdice” the same show where there was a clip of a violin-playing ballerina who auditioned with Danijela Martinovic’s “Neka Mi Ne Svane”*?

I love it! Reminds me of Mika’s “Love” – and will probably end like that. 😉

I really like this song after my first listen. Could be a contender for the win, and top 5 is easily obtainable!

Easily my favourite at the moment! For me, this is what JESC entries should be like.