They failed to qualify for the grand final in Stockholm, but they still have their eyes on a win. Now Norway is on track to a Eurovision comeback, with 1035 songs entered into Melodi Grand Prix 2017.

Melodi Grand Prix project leader Stig Karlsen revealed that 1035 have been entered into the national final, an increase on around the 1000 songs received last year.

The entries for MGP 2017 will then be reduced to a shortlist of about 100 songs. Those songs will go through several screening processes, and finally the ten MGP finalists will be selected.

MGP 2017 will also reintroduce international juries as part of Melodi Grand Prix 2017. Jury members from 10 to 12 countries will help select the act, offering an international perspective.

Melodi Grand Prix has only used an international jury twice before — in 1985 and 1995 — and both times Norway went on to win Eurovision. Earlier we reported that Norway had looked to Sweden’s recent successes after replacing its regional juries with international juries at Melodifestivalen.

Norway are determined to secure another Eurovision victory. Karlsen told Dagbladet that NRK boss Thor Gjermund Eriksen has made it clear that Norway should win Eurovision again and soon.

Karlsen explained, “It is great when our boss, who otherwise has to answer questions about how NRK should manage money on music events, sees Eurovision as an investment.”

Norway’s focus for 2017 will also include visibility. Karlsen acknowledged that Norway’s lack of publicity in 2016 — due to Agnete pulling back from promotional activities due to health issues — had not helped their entry in Stockholm.

Norway last won Eurovision in 2009 with Alexander Rybak’s “Fairytale”. They have since placed in the top ten three times but placed last in the final in 2012. Norway has also failed to qualify for the grand final twice, most recently in Stockholm with Agnete’s “Icebreaker”.

NRK is still to reveal the date of Melodi Grand Prix 2017.

What do you think? Can Norway secure its fourth Eurovision win? Have your say below! 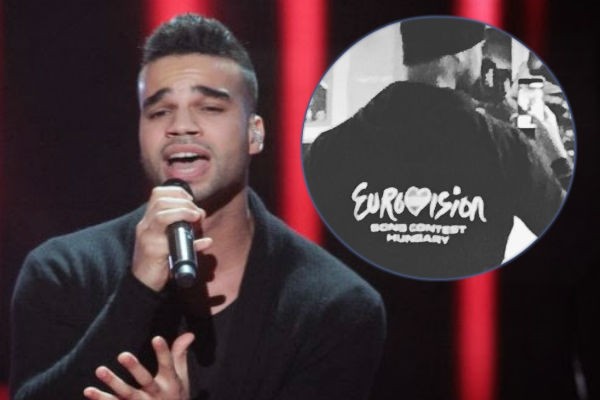 “To send or not to send?” Kállay Saunders teases a return to A Dal 2017

“Icebreaker” was amazing, Norway was robbed this year! I still feel sad for my beloved Agnete. 🙁
How they can win with crap like “Fairytale” instead is beyond me…

The trick is to find winning material in each of the 10 chosen songs. Last year they failed with only decent songs to choose from.
But why not? With an international jury you have a bigger chance at least. And it’s not that impossible to win. Sweden managed to win after only 3 years, why can’t Norway after 8?

They’re a Scandinavian country, so it’s not unlikely EBU will push them to win if they find the right song. I just hope they send something catchy and experimental like I Feed You My Love rather than a boring ~artsy-fartsy~ song like they did in a certain recent year I won’t mention to avoid the lashings from the ~real music experts~.

They should have last year’s winning song performed as the opening act. It would be a good Icebreaker.

I hope they never win again

And then they would choose the ten most generic pop songs they find, as they did last year.

It doesn’t really matter how many they receive its which 10 they pick.

I hope Adelen would be there.