Last week the judges continued to believe in her, saving her over Four of Diamonds during the sing-off.

And on Saturday’s edition of X Factor Saara Aalto showed the judges they made the right decision with her show-stopping performance of “No More Tears (Enough is Enough)” for Disco Week.

Saara kicked off the show standing on a glass platform with a revolving disco ball inside it. She traded in last week’s Japanese Geisha couture for glittery silver leggings and a corset made of mirror shards. Talk about shining bright!

A series of dancers in glittery dresses and boots served disco realness alongside her, while Saara sat on a transparent chair with a silver leopard. Move over Verka Serduchka, our Finnish diva is hitting the dance floor!

Louis said: “Oh my God, what a start to the show. Saara, I adore you, you’ve got the most amazing voice, the best attitude, an amazing work ethic. I think you are star quality, it was incredible.”

That was just ??? Hard work paid off and I enjoyed every second!??If you wanna see what I'd do next week,please vote now!!????? @TheXFactor #XFactor

Nicole was as enthused. She said:

“You are a disco superwoman out of this world and this is your week Saara. We are doing disco and you’re showing it how’s it done. That was fabulous, you took on Babs [Barbra Streisand] and Donna Summer and you did your thing. I loved hearing you sing on an empowering female anthem like that.”

“Last week, it wasn’t your best. Tonight, it was about as close to perfection,” said Simon. “It’s such a hard song to sing. You controlled the beginning. You’ve managed to do the whole choreography. It’s like this record was written for you.”

After the show, Saara seemed pretty thrilled about the performance as well. Writing on Instagram she said: “That was just [love]. Hard work paid off and I enjoyed every second! If you wanna see what I’d do next week, please vote now!!”

The Lifeline vote has been scrapped, so the bottom two acts compete in a sing-off, with the judges choosing which act will stay and who will go. If the judges are tied in their decision, this weekend’s public vote between the two acts will decide the result.

If you’re calling from a landline or mobile, Saara is #1. You can dial: 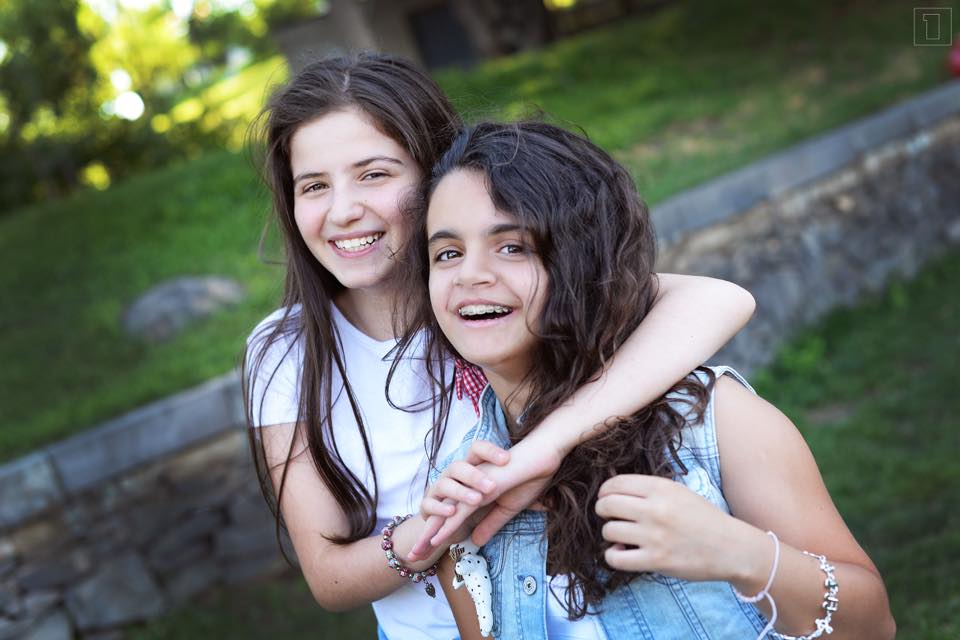 I’m so happy to read this. This is the kind of manual that needs to be given and not the random misinformation that is at the other blogs. Appreciate your sharing this best doc.

She reminded me of Dazzler from Marvel

Yeh she slayed this week, i voted for her 10 times lol.
Really hoping she is in next week!

She gets my vote every week. She makes the rest look like a Karaoke competition at the local pub. She would make an awesome Eurovision Entry.

I’m expecting more international acts in next year’s X Factor who will see Saara’s participation as a great platform for powerful singers. She needs to get a song into the UK chart!

This was an amazing performance!

Oddly enough, this was much more understated and controlled and it SHOWS. Much etter than last week adn SHOULD keep her in safety.

She is absolutely bringing it! I’d love to see Saara go as far as she can on the X Factor, but even if she’s knocked out this week, she’s going to be set for a music career in the UK.

They’d be crazy not to vote Saara into the next round of competition after a performance like that, she was phenomenal! The judges believe in her, now the public needs to believe in her more too