They’ve placed bottom at Eurovision for the past two years. Now Germany is looking to get their groove back with the revamped national final Unser Song 2017. And they’re off to a strong start, with the broadcaster receiving 2493 applications.

The Unser Song 2017 entry period recently closed, with almost 2500 young singers applying online or  in person at the audition sessions in Hamburg and Cologne. For contrast, Germany’s 2493 applications is only 15 more than the 2478 who applied for Melodifestivalen 2017.

It’s now up to a panel of experts from broadcasters NDR and ARD, production company Raab TV, and Unser Song musical director Wolfgang Dalheimer to whittled those thousands down to 30 singers who will then proceed to the second casting round in Cologne.

From that 30, just five singers will be selected to participate in the revamped national final on 9 February. The five lucky singers will be given songs especially written for Eurovision. The broadcaster earlier said they were looking for top quality songs from both Germany and international songwriters.

ARD’s entertainment coordinator Thomas Schreiber can barely contain his excitement, saying, “These are talents, voices and personalities with a nice range that combine their hopes and fantasies with Unser Song 2017 and the Eurovision Song Contest.

What format will the national final take?

The five-performer national final on 9 February will last for three hours, which strongly suggests the show will involve a lot more than just five performances. It seems possible that each performer will perform more than one song. But will it be like the traditional Unser Song style where each artist enters two songs? Or will it be more like the 2010 final where the finalists performed their own interpretations of the same songs.

The final will include a jury panel of Bundesvision Song Contest winner Tim Bendzko and entertainer Florian Silbereisen and Eurovision 2010 winner Lena. The jury will give the contestants feedback, but the overall winner will be decided by 100% televote.

Despite winning Eurovision in 2010 with Lena’s “Satellite”and enjoying two other top-ten placings, Germany hasn’t had the best luck in recent years. In 2015, Ann Sophie gave Germany its first nil points of the modern scoring era, followed by Jamie Lee’s “Ghost” coming last in Stockholm on a measly 11 points.

The national final has also been plagued with controversy. In 2015, Andreas Kümmert dramatically gave up his winning spot to runner-up Ann Sophie, while in 2016 and initial plan for a competition to select a song for Xavier Naidoo was scrapped, with a hastily organised replaced national final taking its place.

The team behind Unser Song 2017 will be hoping the revamped national final can get Germany back on to the left-hand side of the scoreboard.

What do you think? Can the revamped Unser Song 2017 get Germany back on top? Share your thoughts below! 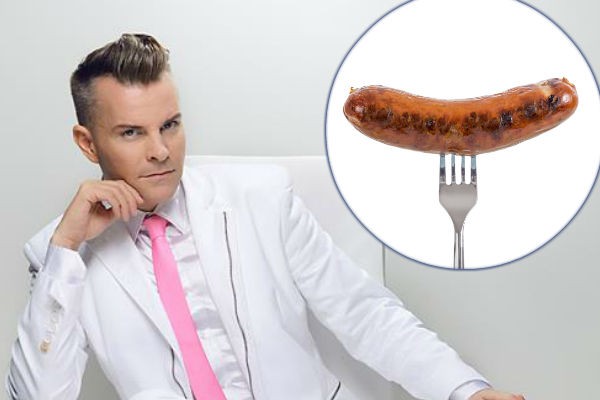 Paul Oscar throws the first ever “men only” party in Iceland 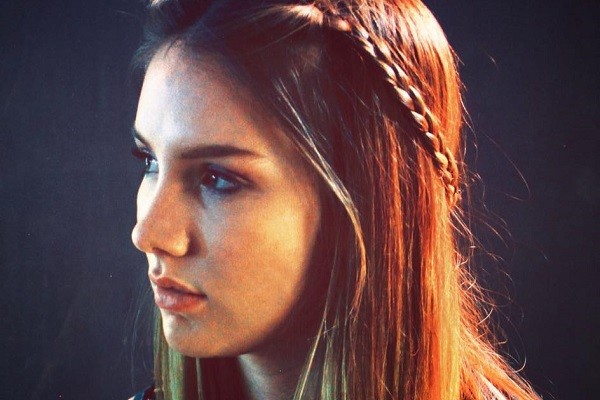 I dislike the “match the singer with the song later on” format, it’s a bit too talent-show like and the results are often amateurish.
Seems Germany has just been plain unlucky this past few years. Black Smoke and Ghost were good songs, despite the latter’s awful staging.

Germany hasn’t sent a decent song since 2011. And even then the song was hardly ok (it was saved by Lena’s charisma).

It’s a pity Stefan Raab retired from television. Despite delivering fine songs each year they stand no chance to reach a decent place. Their acts are underpromoted and have no safe neighbor votes that would guarantee them at least a few points.

Oh, “Heart of Stone”. A gem. I am glad that it didn’t finish on the Vienna stage tho. It’s WAAAAAAAAAAAAY better than everything else, Eurovision 2015 wise. It just had to win. But, you know, politics…

Wow, I didn’t know there was drama behind Germany’s qualifiers. That must have been an awkward few minutes among the finalists and hosts as well as the audience when Andreas dropped that bomb on live television.

Black smoke was a decent song…….it was hugely underappreciated…… Would have been 23rd if the 2016 rankings were used

escAU: With regards to the USA, Viacom currently has the rights to recent online footage of ESC’s 2016 contest (as far as I know) as part of their deal with the EBU to broadcast the contest in the United States through Logo TV and its online streaming service.

I don’t know about the rest, however.

inb4 they snatch another last place despite all these applications

Hopefully Germany lowers the minimum age back to 16 before the selection. 🙂

Looking forward to the Big 5 next year, and it’s not just because the BBC are trying to hire Petra Mede.

i feel the whole “we’ll write songs for you” would turn off established singers who have their own songwriters, or singer-songwriters themselves. Australia do well despite their infancy in the contest because they send established acts.

Does anybody know why half of only the 2015 music videos on ESC YouTube channel are blocked in Australia New Zealand Mexico and USA? It’s really weird, this page shows where the video is blocked https://polsy.org.uk/stuff/ytrestrict.cgi?ytid=https%3A%2F%2Fyoutu.be%2F-oOQKYopwJ4:

I hope Madeline Juno is one of the prospects for the 2017 contest.