At the beginning of 2016, ZAA were a relatively unknown band who were famous only in alternative music circles. But from March — when broadcaster RTS named their lead singer Sanja Vucic the Serbian representative at Eurovision 2016 — they were suddenly everywhere. Sanja used her participation to popularize the band, even representing herself as “Sanja Vucic ZAA” in official Eurovision communications. Her plan to buoy the band through her own stardom worked — and the group are now getting more attention than ever.

Three days ago, ZAA held a sold-out concert in Mixer House, the most popular alternative music venue in Belgrade. They performed their biggest hits, which include “Irie & Kool” and “Unconditional Love”, as well as several new tracks — most notably “Trouble”.

The concert in the Serbian capital was a perfect ending to Sanja’s busiest year yet. Following ZAA’s appearance on Tri boje zvuka on Radio Television of Serbia, she was internally selected to represent her country at Eurovision 2016.

In spite of her rather disappointing result, Sanja has only positive memories from Stockholm. In a recent interview she said: “The only bad thing about it is that it didn’t last longer. I am satisfied with every single aspect of that contest.”

In the last few months, ZAA have toured the region extensively. They visited Zagreb and Sarajevo, among other cities. On 14 November, they had their first concert at Mixer House in Belgrade, but due to high demand, they scheduled another one for 26 November.

ZAA also have a new single out called “Trouble”. The video for this upbeat jazzy-reggae track was shot live at the Košnica studio in the band’s hometown Kruševac. With all their instruments on hand, Sanja and ZAA play live in the video, putting their talent and dexterity on full display.

Don’t expect the momentum to slow. Speaking of her plans for 2017, Sanja told Headliner.rs: “We are more than eager to work hard to achieve more in the future. I am an optimistic person, so I will say that yes, we can do it!” 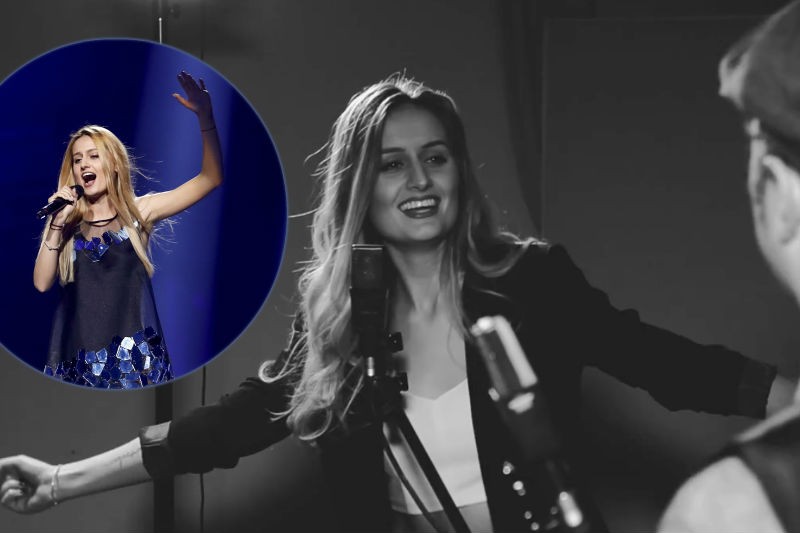 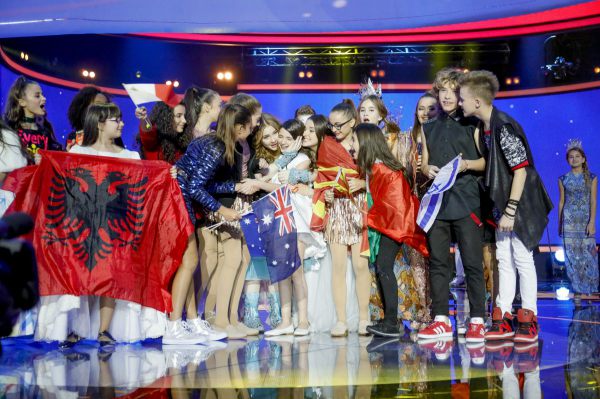 Junior Eurovision 2016: The new time slot and smaller arena are opportunities not failures

Sanja is so cool! She seems like such a funny down-to-earth and humble person, I’m glad she is getting all this success.