The first data to look at is the Finland Viral 50 chart. The chart tracks the most shared, most trending songs in Finland.

As of Sunday morning, the chart features these tracks from UMK artists:

So both Emma and Alva are in the top ten, while Günther & D’Sanz and Club La Persé are further down the chart.

When we looked at the chart two days ago, Emma wasn’t in it, but Anni Saikku and Norma John both had positions in the late teens. This suggests that Alva, Günther and D’Sanz and Club La Persé are enjoying enduring buzz, while new entry Emma has taken a while to build her song.

The streaming numbers for each song also gives clues to the popularity of the entries. But this s data from all listeners, not just ones from Finland. This is how the songs rank:

Topping the chart is My First Band’s seduction song “Paradise” — a song that’s otherwise absent from the Viral 50 chart. It has 36,992 streams, perhaps a sign of My First Band’s existing fan base — a group that could play a part with UMK voting.

In second place in Emma’s uplifting “Circle of Light” with a decent 17,938 streams, while R&B diva Zühlke is in third place with “Perfect Villain” and 14,647 streams.

The next five acts have also appeared in the Viral 50 chart at some stage, but the bottom two songs haven’t gone viral yet. Lauri Yrjölä’s Finnish language song “Helppo elämä” has only 5106 streams, while Knucklebone Oscar & The Shangri-La Rubies’s party track “Caveman” is last with a mere 3162 streams.

So if Spotify streams are anything to go by, things could be looking up for My First Band. But the buzz around “Circle of Light” could also signal strong support for Emma.

The only way we’ll know for sure is at the grand final of UMK on 28 January 2017. But until then, we shall be watching Spotify very closely.

What do you think? Is Spotify streaming an indication of which songs will do well at UMK? Have your say below! 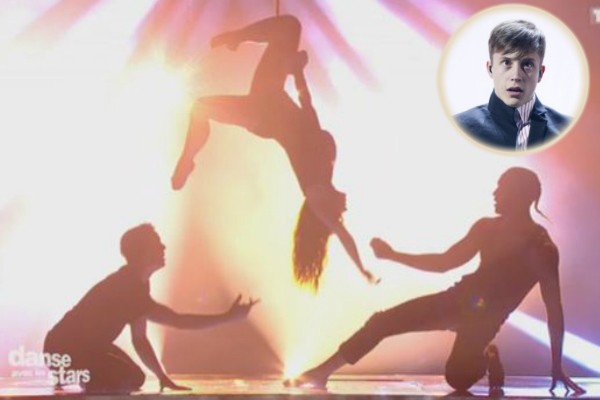 If “Paradise” would change that cringy lyric “Kiss your paradise” to something like “Look into your eyes”, it would be a much stronger entry.

Uhmmmm I hope it’s Zhülke. The others doesn’t have a single chance to win ESC.

Not that Zhülke has a lot of chances, but with a good staging they can at least aspire to a good position.

“Paradise” is not a bad song, it’s actually quite catchy but I don’t like it overall because of the lyrics. They are so ridiculous and dirty that they completely destroy the song. For me it’s either Emma or Zühlke.

But we all know Finland will probably make a bad decision…

I remember when the songs first came out for the first few days paradise was the only one available on the playlist for some reason.

My winner is “Perfect Villain”

A win for Emma is the only way I’ll be happy. In my opinion, Paradise is a nice song but I just hate the I-I-I-I part in the chorus.

Paradise is not that bad actually……..it would be a perfect road trip song.Closer was no 1 on billboard for so long and it’s a song from the same genre.

It was far from predicting the ESC2016 winner, so I wouldn’t really trust this method. Apart from Sweden and France, If I Were Deaf and J’ai cherché were charting in other countries on Spotify, but they arrived 6th and 9th in televote. I believe that Paradise is the most played because the fangirls are streaming it.