They’re the country that placed third with the televote in Stockholm. Now Poland‘s broadcaster TVP is making plans for its 2017 national selection, with news that a final will take place some time in February.

A TVP spokesperson told Wirtualnemedia.pl, “The exact dates will be announced as soon as they are ready, along with the precise rules of elimination.”

This makes a chance from Poland’s earlier plans for a big Melodifestivalen-style touring show. In June, a report suggested that TVP had taken inspiration from Sweden and was planning a Melodifestivalen-style touring national final. It would have been an ambitious undertaking, with regional broadcasters hosting their own selection shows each month.

Following a long period of non-qualification in the 2000s, Poland took a two-year break from Eurovision.

They returned in 2014 with the internally selected Donatan and Cleo performing the saucy “My Slowianie – We Are Slavic”. It placed 14th in Copenhagen and did particularly well with the televote.

The following year Poland internally selected  Monika Kuszynska and her uplifting song “In the Name of Love”. It did not impress juries, placing last in their vote with only two points, however televoters lifted Poland’s overall total to 23rd place.

For 2016, Poland reintroduced its national final Krajowe Eliminacje. Despite Margaret’s “Cool Me Down” and Edyta Górniak’s “Grateful” being fan favourites, the competition was won by Michal Szpak with “Color of Your Life”.

He went on to place eighth at Eurovision 2016, with a dramatic split between the televote and jury vote. Home viewers ranked him third, while the panels of experts put him way down in 25th place.

What do you think? Who would you like to see competing in Poland’s national final? Share your thoughts below! Never Gonna Be The Same Without You! Timoteij will split after their Christmas tour 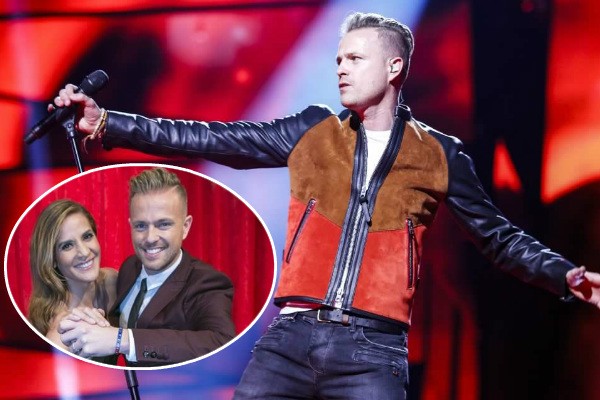 Ireland: Nicky Byrne quits music career as he takes up Dancing with the Stars role

They don’t have press freedom anymore in the first place, only Jesus Christ as their King. This is sick!

These hunties could select internally every year and finish high at the contest with the amount of talent and quality performers they have. I hope the 2017 NF will feature more songs, let’s hear it from the Poles.

In former years, they had great NFs. With lots of rock songs. i hope for that in 2017!

@jakosc while I would love to see her in Eurovision I doubt she would go through the national selection period again. What if there’s another everybody’s darling like Szpak? No matter how bad the song will be, the Polish people will vote for such a person. That would be the second failure in a row which might greatly hurt her career. She was lucky people loved cool me down as a simple summer track. (Unless of course, she was talking about Sweden in that statement xD)

Margaret asked about Eurovision yesterday, answered: “I can only say that I work so hard. I’ve talked a lot about Eurovision today. I have new songs for album to realese in Spring, while new song right after New Year. This what I can say for Eurovision.”

I come from Poland. I hope my country will represent Dawid Podsiadlo or Zywiolak.