No, it’s not an April Fools: the London Eurovision Party is back for another year on April 2, 2017. Not only that, but it’s time for a celebration, as it’s the tenth anniversary of the party! Once again, the event will be taking place at the Café de Paris in Leicester Square.

Tickets for the event are set to go on sale in the new year. We’ll also be getting lots of details about who’ll be performing in due course and as more Eurovision acts are confirmed. London is always one of the highlights of the pre-party season. Of course, the team at wiwibloggs will be on the ground to get y’all the footage of all the performances, as well as interviews with the stars.

This will also be the first year that the London Eurovision party pre-dates Eurovision in Concert in Amsterdam. EIC will be taking place six days later on April 8. As it stands, London will be the first chance we’ll get to see many of the acts performing live to an international audience. We can’t wait!

As if that wasn’t enough though, we’re also set to jet off to sunny Spain this year too. The Madrid Pre-Party makes its debut on April 15. We all know how wild Spanish Eurofans go for Eurovision, so we can’t wait to see what kind of show they put on for us! Get those frequent flyer miles, y’all!

Are you glad to see the London Eurovision party back once more? Will you be joining the party this year? Let us know in the comments section below! 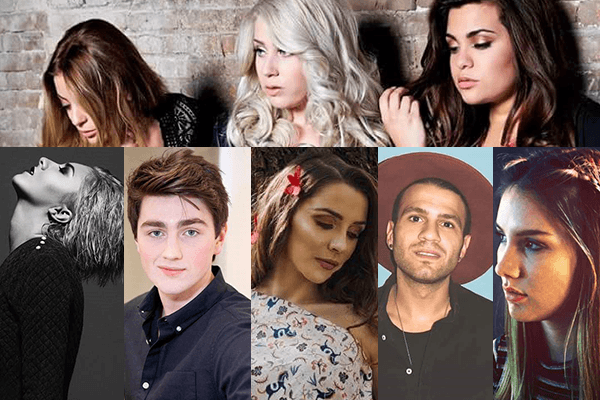 Poll: Which Eurovision 2017 act excites you the most so far?