At Eurovision 2013, she formed one third of Serbia’s Moje 3. The trio soon disbanded, and ever since she’s been impressing us with a versatile solo career.

Just before the festive season, Nevena Bozovic treated us to her fiery new single, “Siesta”. And we’ve had it on repeat ever since.

The blonde bombshell’s vocals are at the best they’ve ever been. While the title means to nap in Spanish, Nevena certainly isn’t sending us to sleep!

“Siesta” may not be a floor filler, but this radio friendly pop song is a feel good anthem, perfect for lifting us out of those January blues.

The track, which is sung in Serbian, comes with a music video that could also double up as a high-end fashion campaign. Let’s just hope the fur is faux!

As a potential Eurovision candidate for Serbia, could Nevena also have her eyes on the Eurovision’s Next Top Model 2017 title? The jury is already out!

This year will mark the tenth time Serbia has competed at the Eurovision Song Contest as an independent country. They made their debut at Eurovision in 1961 as part of Yugoslavia, with Serbian acts representing the country six times.

And finally Serbia made its debut as a newly independent nation in 2007, taking home its first win with Marija Serifovic’s power ballad “Molitva”. Poll results: Calidora should win Heat One of Hungary’s A Dal 2017 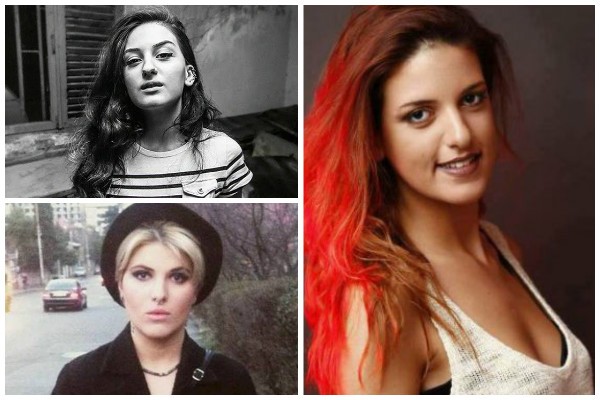 I hope so too. Why would anybody need fur (real or faux)? It is just ugly.

There is a typo in the article! Serbia first participated, as an independent nation, in 2007 🙂