Georgian alternative rock group The Mins are the original thinkers behind successful music videos like “Blind World” and “My Lover Is a Killer“. Now they want to showcase the message of their song “Crime” to Europe as they compete in Georgia’s national final for the Eurovision Song Contest 2017.

They recently sat down with wiwiblogger Rezo Mamsikashvili in Tbilisi’s Bravo Records studio — the first Western-type of record label in Georgia. They discussed the message of their song “Crime” and their experience with Eurovision 2015 star Nina Sublatti.

The alt-rock loving four-piece formed in 2011.

“The Mins is a short version of minutes and we’re minutes like the world,” they say. “Our song is different from the other songs because it has strong message.”

They understand what a huge opportunity ESC presents — not only to expose Europeans to their sound, but also to the meaning behind it. “It’s a very good platform and we have the opportunity to spread our message to be guardians — and this is very good opportunity,” they say.

Today we're with Group "The Mins" at "Bravo Records" studio, which is the first western-type of record label in Georgia. We discussed the message of their song & more! Coming Soon on wiwi.tv #Georgia #Eurovision #Nationalfinal

We asked to band’s vocalist about his recent collaboration with Eurovision 2015 star Nina Sublatti.

“I was supporting her and I like her musical style. She also supports us now,” he says.

Nina isn’t the only star to support The Mins. Multi-platinum-selling artist and American superstar producer Moby has come out in support of the group.

In a message on Facebook, Moby urged his fans to “Spread the message of the song and help support their selection to represent Georgia in Eurovision. ”

The Mins are Eurovision fans as well. They name Nina’s “Warrior”, Eldrine’s “One More Day” and “Midnight Gold” by Nika Kocharov & Young Georgian Lolitaz as their favourite entries ever.

The Mins will compete in the Georgian national final, this Friday, 20 January.

You can watch all of our Georgia Eurovision 2017 national selection interviews on wiwi.tv. 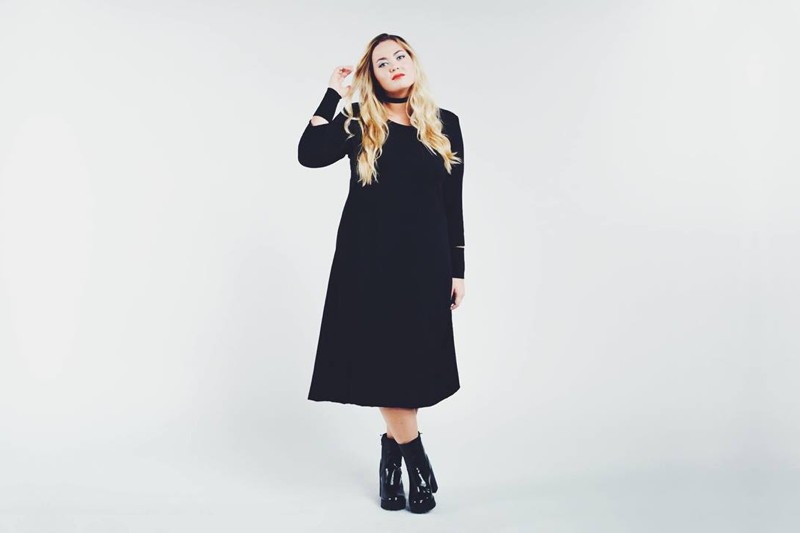 UMK: Wiwi Jury reviews Anni Saikku with “Reach Out for the Sun” The song ”Crime” is a very good song within it’s genre, some don’t like the genre, but it is good quality.
Also the message is important.

While I’m not a fan of this song, I definitely support this message as well. Lots of people these days listen to songs with no meaning behind it that contain sexual and inappropriate lyrics, and I think that songs like these should end. If more people support messages that are more meaningful in life and gives people a broader understanding in life through music, it can bring positive effects for how the whole world thinks and how the public reacts. That being said, people should probably support more messages like these, so people wouldn’t have to listen to all those… Read more »