Moldova‘s broadcaster TRM can’t catch a break! Just hours after it was revealed that “Mama” was performed live long before 1 September 2016, O melodie pentru Europa 2017 can add another controversy to its CV. Semi-finalist Irina Kit has been accused of stealing the chorus of Akon‘s song “Bananza (Belly Dancer)” for her own entry “Baby Don’t Cry”.

Serj Coston, one of the acts whose song was rejected during yesterday’s live auditions, has accused the jury of “listening to the songs with the a**” and not the ears. In an angry Facebook post, he put the choruses of the two songs next to one another and says that the entries ought to have been checked for plagiarism before the live auditions.

Here is Irina Kit’s live audition from yesterday, in its entirety:

Irina Kit, whom you might remember as Irina Kitoroaga from the 2015 national selection, acknowledged the resemblance, but claimed innocence as she was not the songwriter. She was quoted by the local media as vowing “to rectify the mistake and totally change the chorus.”

Update on January 25: Sweden Songs, the music publishing company that helped her with the song, have told wiwibloggs that Irina was responsible for the chorus, which is the source of the controversy.

What do you think about this case of acknowledged plagiarism? Should Irina Kit be disqualified or should she be allowed to change the chorus of her song? Sound off below! 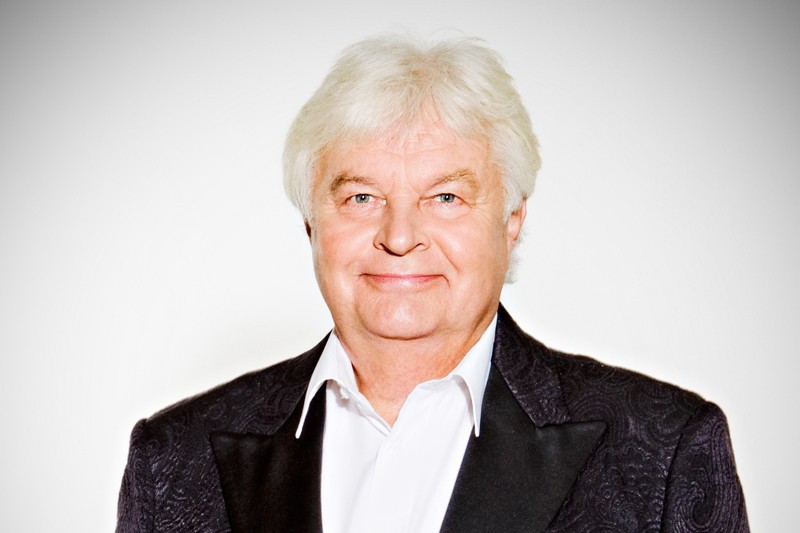 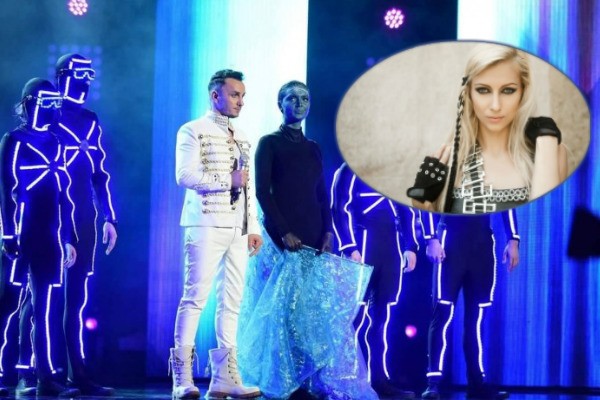 Selectia Nationala: M I H A I, Lora among rumoured acts ahead of tonight’s submissions deadline

Yep. It’s plagiarism. They both ripped off the melody of “For What It’s Worth.”

(To make it perfectly clear: NO you tone-deaf simpletons, there is no plagiarism here, by anybody.)

I was such a fan of Akon’s song when it came out and to me it sounds absolutely the same. That’s one of the most severe cases of plagiarism for me yet! :O

In the end, I don’t care about this song, but I want to say 2 things:
1. If Eastern Europe wants to sing about belly-dance, they have so many sources of inspiration, to rely on Akon is a crime in itself.
2. How can the jury find out if a song is plagiarised? How can they check all the other songs in the world?

In my opinion, it’s plagarism

The Erna girl from Iceland completely copied Undo (basically, her song is a cover of Undo) and she’s getting away with it, so…

No, this is no plagiarism, like Belgium 2016 was not ”Another one bites the dust” and I’m not sarcastic.

They sounds absolutely nothing alike, you should be more worried about I Love My Phone-which sounds exactly like Perfect Strangers…honestly!! The only song that can bring Moldova to the final is “Hey Mama” I think it’s called….