The Sanremo Music Festival is without question one of the most hyped national selections out there. The long-lasting Italian music festival, which is also the basis of Eurovision, will turn 67 in just a few days. On February 7, RAI 1 will kick off the 2017 edition and welcome its 22 stars – who carry heavyweight reputations and some proper musical talent. No amateurs here, darling.

Keep your eyes open, since the winner will most likely represent Italy at Eurovision 2017 this May. Yes, most likely: for according to the rules, the winner has to accept the opportunity to fly the Italian flag in Kyiv. In the event he or she doesn’t, RAI will then select another representative from among the remaining acts.

It’s still very early, but the bookmakers have already started to predict the final podium finish, declaring the red-haired songstress Fiorella Mannoia the favourite to win it all. Former Amici‘s alumni Sergio Sylvestre and Elodie are currently down as second and third most-likely to win. Marco Masini and Chiara complete the predicted Top 5.

And let us not forget one veteran seeking to make a Eurovision comeback: Al Bano, who represented Italy twice at Eurovision (in The Hague in 1976 with “We’ll live it all again” and in Gothenburg 1985 with “Magic oh magic“).

WHICH SANREMO 2017 ACT YOU ARE MOST EXCITED ABOUT?

So, which of the twenty-two artists tops your list? You can vote for as many singers as you’d like, but you can only cast your votes ONE time. Be sure to click the box next to each act you want to support before pressing submit. Then sound off in our comments section below. 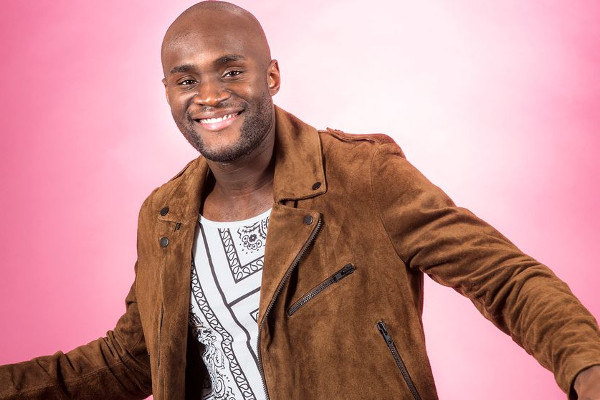 Next year just scrap it or keep it separate from Eurovision and send Tiziano!

Will there be another song about Verona? 😀
(Sorry, terrible joke I know.)
San Remo will be awesome.

Personally, I’m excited about Francesco Gabbani, I really liked his song last year! Above all, I’m looking forward to Giusy Ferreri!! Love her voice! @ The Challenger it’s true. Actually we know the artist after a couple of days. @ Mark yes it’s hard to follow Sanremo, 5 days, 4 hours a day. It’s too much! @ William Lee Adams I totally agree!! I also love the quality of the acts! This festival for me has quality. (regardless ESC)! And I’m also excited about Lodovica! Actually, the video of you and Deban speaking with such an enthusiasm about her, affected… Read more »

Even if I live in Italy, I’m still albanian so I hope for Ermal to win it :DD

I’m sad that my dear Nali(Annalisa Scarrone)isn’t here this year :'(

But at least there are Fiorella, Chiara and Giusy…just plz don’t let Al Bano, Gigi or Clementino win it.

I’m most excited for Giusy Ferreri, Michele Bravi and Chiara and many more, the best time of the year is around the corner

If you do not know the history, San remo is the father or mother of eurovision. Show some respect, guys!

Sanremo is just to difficult to follow. I’ll just wait until the winner is announced.

Sanremo’s a weird one. Musically it can be great, but the fact that each night is about 4 hours long and there isn’t a specific ‘singing’ section bugs me.

Their are so many good acts to choose from in Sanremo this year. I’m definitely most excited about Chiara and Giusy Ferreri to see what kind of songs they compete with and I already have some of their songs in my Spotify playlist haha!

I don’t care about sanremo tbh it takes about 2 days after the show until we actually know the winner.