Grab your pastizzi, darlings! The Malta Eurovision Song Contest 2017 — the country’s Eurovision selection show — will take place on 18 February. But before then, the Wiwi Jury — our in-house panel of music unprofessionals — is reviewing and rating all 16 competing entries. Today we move on to Klinsmann Coleiro with his song “Laserlight”. Is this laser light about to blind us? Read on to find out…

William: Klinsmann brings some clever lyrics and a tongue that can reposition within milliseconds. That’s great, but the song is not. The deep electro horns make this feel heavier than it should and the drums coupled with the annoying backing vocalists scream “cheap wedding entertainment”. Lasers are sharp and precise. This feels a little untidy.

Chris: I’ll be astounded if Klinsmann can deliver this live. “Laserlight” is enjoyable for the time that it’s on, but it’s not memorable. There’s nothing revolutionary about it: certainly a Eurovision non-qualifier. Disposable pop-ish music that just screams “good national final fodder”.

Robyn: “Laserlight” sounds like the sort of track that would have turned up on an FM radio station in the late ’90s. When the song is playing, its breezy, jazzy style makes everything feel ok. But as soon as it’s over, it evaporates into the ether. I quite enjoy it, but for mostly sentimental reasons. Realistically it’s not substantial enough to work as a Eurovision entry.

Josh: “Laserlight” is giving me some unpleasant flashbacks to Denmark’s Anti Social Media from 2015. There’s a reason why they didn’t make the final in Vienna and that’s because it’s not a genre well-suited for Eurovision. I appreciate Klinsmann’s attempt at trying to make this work, but I remain unconvinced that this will crack the top ten in Malta, let alone in Kyiv.

Deban: “Laserlight” is a pleasant listen that could easily swing into the acid-jazz genre. Coleiro’s voice has the right texture to pull it off. That said, his song is structurally forgettable. As I listen again to this entry, I’m eagerly anticipating its last beat.

Our jury for the 2017 Malta Eurovision Song Contest contains 14 jurors, but we only have room for five reviews. The remaining nine scores are listed below. 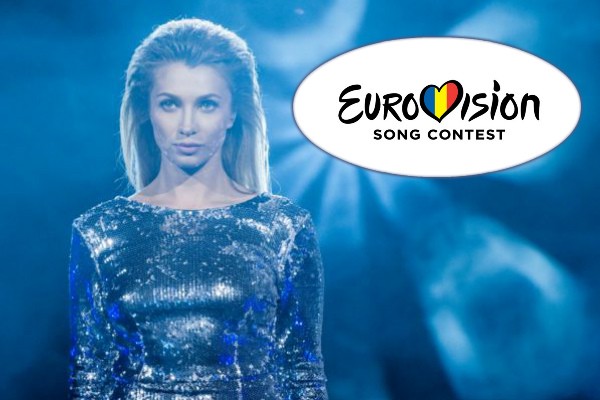 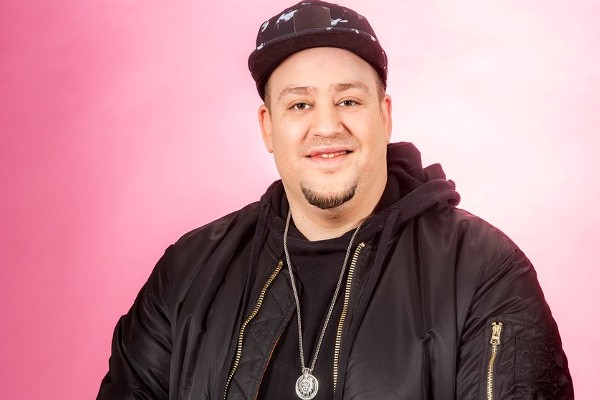 This song is great, much better than most of the stupid ladies’ songs.

Remind me also of the song Blurred Lines.

It is not a blurred line. Just men thinking they can get what they want because of some special privilege over women. I feel sick to think of it being at Eurovision.

The new ‘Grab them’ women culture.

A lot of the Maltese selection is mediocre and sounds similar. This is different and not that bad. No way it wins but then again, no way it deserves some of the scores that the jury gave it. The chorus is pretty bad and undoes a lot of the good from the verses.

Yes it’s very 90s and yes it could be for a cheap wedding but neither of this is good.

Also the lyrics sound like rape — “I don’t need permission” “I just got a one track one mind”.

You have no permission.
Keep dreaming !

Y’all stay dragging Denmark lmaooo. I think this is the worst song in Malta’s selection.

Okay, let’s be realistic: this has no chances of winning. But I actually enjoy it, it’s catchy.

Is it me or this song seems to have escaped from the Maltese NF 10 years ago.
It sounds dated.
Like the chorus though.
Not a fan.

I can’t stand the lyrics of this song – there’s a lot of lust and no poetry in this entry. I just want him to shut up and get shagged! 😀
The song is relentless with its lyrical pace, but harmonically and melodically it goes nowhere. And the rhythms are just as awkward as his lust.

I love this song too! It’s one of the best and most catchy in Malteese NF. For me it’s way better than Unstoppable which is typical, generic Eurovision song.
CELEBRATE DIVERSITY HONEY!

Well…I think it’s a good song. Klinsmann has brought some good entries in the past I think. He doesn’t disappoint me this year either 🙂