After months of anticipation, endless rumours and near-constant speculation, the second semi-final of Melodifestivalen 2017 is finally upon us. Rehearsals kick off in Malmö Arena today and SVT will finally give us a sneak peak of the action via rehearsal snippets and 2:30 audio cuts.

Hoping to gage how the pre-contest hype impacted you, on Monday we asked you to name the Semi-Final 2 act that you are most excited about before rehearsals start. After counting a total of 1,880 votes, vi har ett resultat…

Once again it’s the returnees who are creating the most hype among our readers. Melodifestivalen 2015 bronze medalist Mariette, who opens the show this Saturday, topped the poll with 40% of all the votes. That’s called a landslide.

Her song “A Million Years” was written by Thomas G:son and Peter Boström, who are, of course, the legendary songwriters behind Loreen’s “Euphoria”.

To make it more personal for Mariette, she took part in the songwriting process along with her cousin Jenny Hansson. The family that stays together slays together.

In second place we have Lisa Ajax, the Swedish Idol winner who made her big breakthrough at Melodifestivalen last year.

This year she has dropped her “girl-next-door” image and says “f*ck” ten times in her song. That is, of course, ten times more than is permitted at Eurovision, so she’ll need to re-write her song should she win in Sweden. But clearly she clearly doesn’t give a …

Benjamin Ingrosso finished third in our poll. The rising star debuts at Melodifestivalen this year and closes the show with “Good Lovin'”.

The song is described as a mix of “Bruno Mars and Justin Timberlake”. One of the songwriters Louis Schoorol has written songs for Flo Rida, 5 Seconds of Summer and Guy Sebastian. Is he on to another hit?

If these were actually the results, the last act to survive would be Roger Pontare. Roger has represented Sweden twice at the Eurovision. Can he make it three with “Himmel och hav”?

Poll results: Which deltävling 2 act are you most excited about? 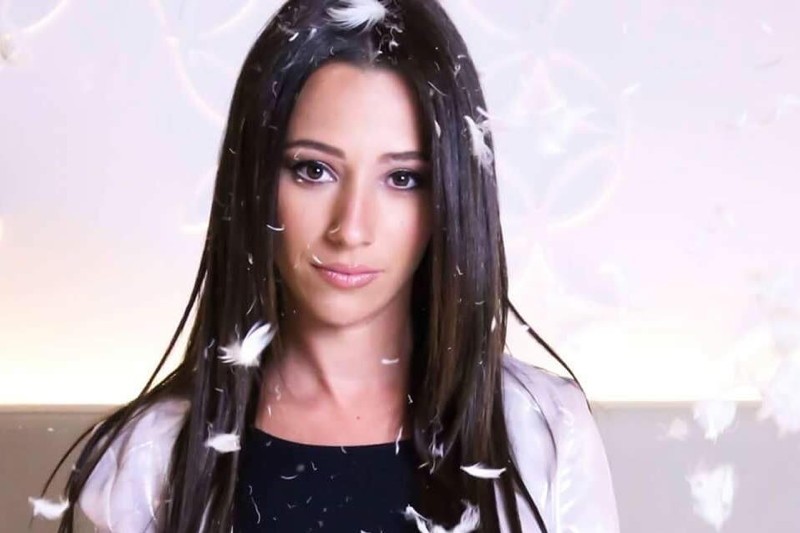 I know it’s only February. But all these semi finals are giving me fatigue.