Grab your earplugs, load up your Google Translate and get ready for a whole lot of crazy. The Wiwi Jury, our in-house panel of music unprofessionals, is in Chisinau reviewing the songs from Moldova’s national selection O melodie pentru Europa 2017. We continue with Sergiu Punga, who will compete with the song “Ne-a fost iubirea un joc” — by himself, after Valentina Nejel announced she was unable to participate anymore. Is Sergiu going to make it out of the semi-final or will he be unlucky again? Let’s find out!

William: The silver lining to Valentina’s withdrawal is that we will no longer be subjected to those awful harmonies and her appalling freestyle “runs”, which were more like someone running with broken legs. He’s not much better and at times singing seems to put him in pain. In any event, one tone-deaf singer is far better than two.

Bogdan: I would have loved this song 30 years ago. For 2017, it’s embarrassing. Not only is the song dated, the singers’ style of singing is very passé. With or without Valentina, Sergiu Punga will need a miracle to advance to the final.

Deban: As the first minute drags on, I’m in panic — there’s another two to go! The individual voices here are decent enough, the harmonies aren’t woeful either, However the composition is simply dreary, dated and totally forgettable. No one needed to hear this!

Robyn: When Boris Covali pulled out of O melodie pentru Europa, TVM would have probably been better off just leaving it at 13 acts instead of pulling out another name from the reject pile. The only hope — with Valentina gone, it’s possible that Sergiu’s solo performance will bring something new. From the audition performance, there’s not much to like.

Chris: So, this recurring joke of a selection leads to another hilarious twist. The most disturbing thing about this entry is that the “better” singer, Valentina, is the one who’s withdrawn. At least we won’t have to worry about their disturbing lack of chemistry on stage anymore though. Bad. 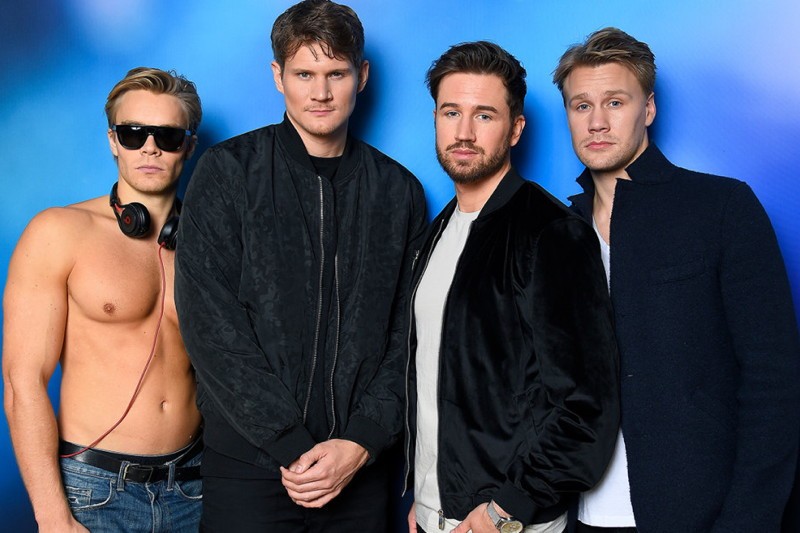 Will there even be enough contestants left by the time the show is going to air?