On Sunday, the jury in Romania decides who will advance to the national final of Selectia Nationala 2017. Until then, the Wiwi Jury — our in house panel of music unprofessionals — has already decided who they would like to see there. Based on the live audition performances, we reviewed all 15 semi-finalists, with Ilinca feat. Alex Florea receiving the best score with “Yodel It!”.

Below, you can see the best and worst comments for our Top 5 from Romania. If you click on the song title, you can read the Wiwi Jury’s full reviews. The rest of our rankings follow the Top 5.

The positive: “I fell in love with this entry. The mixture of rap and yodelling actually works really well. “Yodel It” would stand out in Kyiv, that’s for sure! Ilinca and Alex Florea have wonderful chemistry on stage and it really elevates this entry.” (Jason, 9/10)

The negative: “You have to assume that the songwriters were extremely high on a hill when they wrote this yo-da-le-la-lame mutant rap track. The middle-eight shows what potential Ilinca feat. Alex Florea have, but it’s squandered on a gimmick that devalues the entire song.” (Angus, 2/10)

The positive: “Definitely the dark horse of this selection, “Walk on By” is the one to watch after “Yodel It!”. This is not a typical ballad and Xandra delivers it flawlessly and with so much attitude.” (Zakaria, 7/10)

The negative: “Sadly Xandra’s song is a bit too much middle of the road. “Walk On By”, as much as it’s enjoyable, is not really memorable and falls a bit flat.” (Luis, 6/10)

The positive: “A perfectly decent duet in the Romanian language. Yaaassss. Instinct as a duo have excellent voices that compliment each other so beautifully.” (Josh, 7.5/10)

The negative: ““Petale” is an ordinary song but it could have been more appreciated if the two singers were interacting a little bit. Instead, there is zero chemistry and each one is standing on his own as if there is an invisible barrier between them.” (Zakaria, 2/10)

The positive: “’Adu-ti aminte’ starts off slow, then the chorus hits and I am amazed at how much life comes into this song. It quickly becomes one of the best songs in Romania with a catchy hook and great traditional instrumentation.” (Antranig, 8/10)

The negative: “For a boyband, Maxim seem strangely awkward. But most importantly, ‘Adu-ti aminte’ doesn’t have the sort of appeal that would reach an audience beyond the “fans of cute Romanian boybands” demographic.” (Robyn, 5/10)

The positive: ““I Won’t Surrender” is an old fashioned power ballad, which will have some fans. It’s not the ticket to the Eurovision victory that M I H A I craves, but it at least deserves a shot in the national final.” (Robyn, 7/10)

However, Romania’s expert jury might think otherwise, so tune in to TVR1 starting 19:30 CET to find out how Paula Seling, Ovi, Luminita Anghel, Adrian Romcescu and Andrei Tudor pick their finalists. Last year’s Selectia Nationala winner Ovidiu Anton will be the interval act together with his new band, SuperChill.  The show will also be broadcast online on TVR+.

On Sunday, 5 March, the winner of Selectia Nationala 2017 will be decided by the public alone, via televote.

Until then, do you agree with the Wiwi Jury? Is Ilinca feat. Alex Florea the act to beat? Yodel it on the wiwibloggs app or comment below! 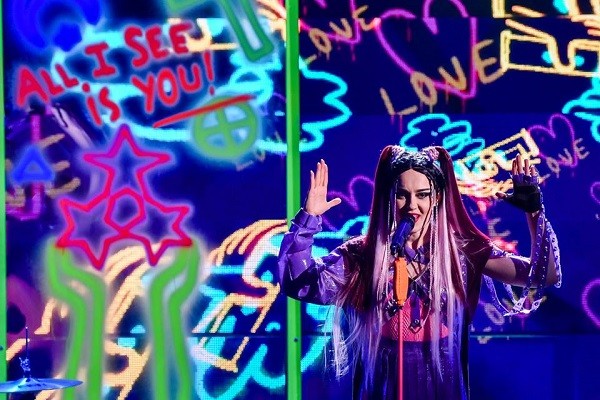 Poll results: Triana Park are your favourites to win Supernova 2017 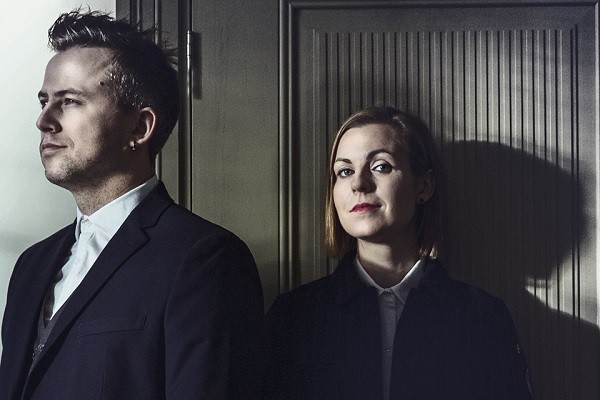 Wiwi Jury results: My Radiant You are our favourite act for the Supernova 2017 final

@Evy
You’re not alone. As much as I want to really like “Yodel it” I can’t! I just don’t understand what’s happening with this song?

I really like “Petale”. Should go to the final!
I also like Mihai, though his song isn’t as good as “Tornero” (totally different kind of song of course).

I don’t really remember the other 3 songs in this top 5!

@ Evy i totally agree with you. MIHAI will have a better chance if he his chosen. There is no novelty here. Just MIHAI with his amazing vocals. Simple but effective. A vocal master class. The competition needs a strong male voice like MIHAI Please Romania pick MIHAI, he is your best option by far. Don’t be silly picking “Yodel It ” song this won’t be able to outshine “Occidentialli Karma” that’s for certain. It will only be a show filler for variety. Italy is the one to beat at the moment. Francesco certainly has the momentum right now. I… Read more »

Please Romania, pick Ramona Nerra! She’ll do relatively well on televoting and if she improves her voice, she’ll do good with the jury.

Totally unrelated but do we know who’s actually hosting?

This is the only good choice for romania!! But i have a feeling romania will pick some dull sh*t like mihai this year…..!!!

Romania will be very happy if Moldova will be superior, and will be genuine happiness.
Pray and hope for the jury to like MIHAI. ”Yodel it” has that rap/hip-hop or whatever was called when the genre was alive. If ”Yodel it” lose this jury vote, it will be great.

@Evy that is why is so much better than everything else in this selection. They try to be good but are actually sh*t. This owns being awful.

Whatever Romania picks, Moldova is overrunning them by a clear mile.

Am i the only one who think, Yodel it is ridiculous and awful?