He’s the man who finally took France back into the Eurovision top ten after a seven year absence. On the back of this success, Amir released the critically acclaimed Au cœur de moi, and now he’s decided to record a lyrics video for the album’s title track.

But in spite of the bouncy rhythm, the lyrics are deeply emotional. The former The Voice, la plus belle voix star tells a story about the psychological games that occur in one’s heart, including the wishes, the worries and the doubts.

“Lost in the heart of mine, at the bottom of my damages,” he sings in the chorus, before finally turning to love for the answer to his troubles, “and when they destroy me, I want to be reborn in you”.

The French-Israeli hitmaker has been riding high ever since his sixth place finish in Stockholm. “J’ai cherché” achieved chart success across Europe, most notably in France, Belgium and Lithuania.

Amir is also set to embark on his first nation-wide tour, which includes a concert in Paris’ famous L’Olympia on 19 March.

What do you think of Amir’s latest release? Does it go straight to your heart? Or not? Tell us in the comments below or react using the new wiwibloggs app.

Amir interview at Eurovision in Concert 2016 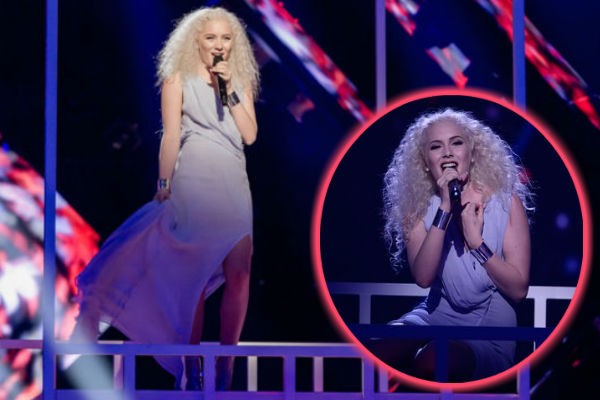 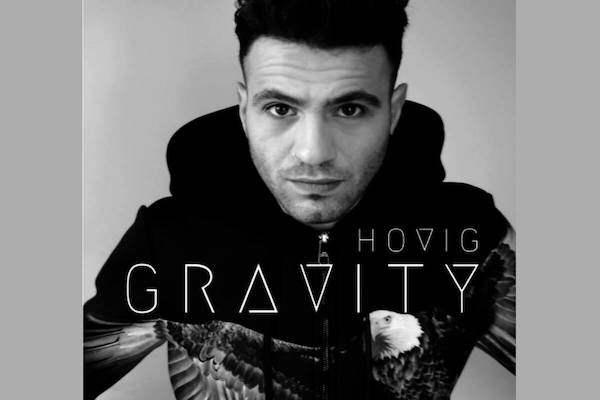 So glad to see him doing well in France after being an upstart- it’s great not only for Amir but talented upstarts who are scared that ESC might ruin their career, but Amir proves you don’t even need to win for it to be a career boost, so long as you come with a good song.

Love it! The last few years his work is absolutely amazing! “J’ai cherché” last year, “On dirait” what a wonderful song and now this “Au coeur de moi”. Well done! Glad he wasn’t forgotten after “The voice” but he tried and worked hard in order to have this success in France and Europe! (including his performance in Eurovision and 6th place in 2016).

@Stephanie
I read that too. He’s going to be a commentator for the French tv in Ukraine. Love it!

One of my favorite tracks on the CD! The album itself has gone double platinum in France as well as gold in Switzerland, and his song “On dirait” just went gold on top of platinum for “J’ai cherché”.

Yesterday, Amir also announced that he will be joining Stéphane Bern and Marianne James in Kiev as a commentator for France 2 at the Eurovision final!

Love your playlists by the way, I listen to them constantly!

This was one of my favorite songs on his album! Question, though- Does it really belong in your New Music Playlist on Spotify? I mean, as it’s a 2016 album and all…

Some people say esc is not useful for career of the singers, but Amir proves them wrong.