Fly away, Blackbird! From the chilly January climes of Helsinki and the UMK final, Norma John soared off to London, Tel Aviv and Amsterdam on the Eurovision promo tour. And naturally we were there to tail them all along the way. We grabbed Leena and Lasse for a short interview in London.

The duo admit that life after UMK has been crazy and super busy. “But it’s been exciting. This is the first time we’re performing in London, although we’ve been here a couple of times before…”

With Eurovision only a month away, are they getting nervous before the big show? “We’re trying to be calm,” says Lasse. Indeed, the duo seem rather zen about the whole thing. “It will be super fun to go there and we’re excited. The waiting is the hardest part. To get to the main event and to Kiev, that’s going to be amazing. And we’re really looking forward to it”.

Of course, “Blackbird” won UMK decisively, scoring first with both the jury and the televoters. Lasse and Leena certainly didn’t expect their victory, let alone the scale of it. “We didn’t expect to win and it did come as a surprise to us. You saw it in our faces,” Leena says laughing. “And we got 12 points from the UK jury, that won’t be forgotten,” Lasse adds. (It was, of course, wiwiblogger William who presented the UK points on Finnish television).

Norma John’s staging was simple yet captivating at UMK. In a post on Instagram, Lasse jokingly wore a lion’s head costume. We had to know if that’s part of their staging for Ukraine.

“Yes, I will be the lion head!” he says with a smirk. “I want to be dressed like a bird and fly, fly away!” says Leena, and the couple laugh.

“But seriously, we liked what we did, and we’re going to try to keep it similar…but maybe some surprises, who knows. We have only seen some structure from the stage in Kiev, but we have a great team, so we will get it right.”

The duo also received some tips from UMK host Krista Siegfrids, who sang for the country at Eurovision 2013.

“She told us that Eurovision fans were the best and that we were in good hands,” said Lasse. “And we have been, ” Leena adds. “She also told us just to have fun, this is a once in a lifetime opportunity.” And who would know fun better than Krista?

What are your thoughts about Norma John and “Blackbird”? Will they fly high in Kiev, or will the blackbird be locked in a cage? Shout out your comments on the wiwibloggs app, or in the comments section below! 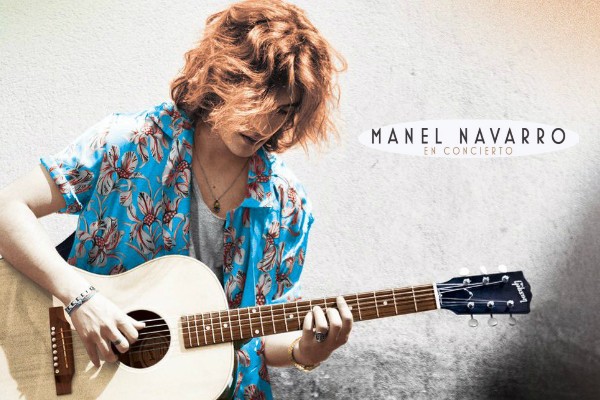 “Blackbird” could really surprise in May, it will stand out.

I love this song and the video. SO. MUCH.

Thanx all your posite comment!! Finally i can be proud my home country entry 🙂 i really really hope that Europe VOTE us To final & saturday night we will be in top10. Our best result before Lordi Was 1989 with la dolce vita. I Was very happy in 2014 when softengine give us also very good position after Lordi.

One of my favourites as well! Slay, slay, slay!
Just do what you did in UMK and better!
Looking forward to this review by wiwijury!

Ond of the best this year.

Finally, a post about Finland. Thank you, Kristin Kristjans.
Finland`s song is a masterpiece and one of my favourite songs alongside Portugal. The composition, lyrics, singing, playing piano are just perfection. Being one of few perfect entries in Eurovision history this song is added to my favourite compositions list. (Slovenian Maja Keuc`s “No one” is still on my playlist.)

@Samuel, if you thought you’re funny… you are not. Comments like yours tell more about the commentator than the topic. Grow up and come back then.

One of my favorites…

What are they getting excited for with a song like Blackfart?

Their performance at the UMK Final is perfection and so gripping. I try to listen to this version over the studio version as much as I can. One of the handful of 2017 ESC songs I am listening to constantly