He won Objetivo Eurovisión 2017 in February and hasn’t stopped touring Europe since — performing for Eurofans in Ukraine, Romania, the UK, Israel and the Netherlands before singing for the home crowd at the Eurovision Spain Pre-Party in Madrid on April 15.

But Manel Navarro knows life goes on after Eurovision. And with an eye on the future he’s already announced the first dates for a summer tour across sun-drenched Spain.

First he’ll perform in his home region Catalonia at Barcelona, taking to Sala Bikini on June 3. He’ll follow that date up with a gig in the Spanish capital Madrid.

There he’ll perform at Sala Moby Dick on June 9. He’s teased there’s more dates to come, so watch out Spain!

First stops of my tour; BARCELONA & MADRID! I can’t wait to play for you. Tickets now on sale at El Corte Inglés

Tickets are on sale through Spanish upmarket department store chain El Corte Inglés, suggesting that Manel wants to set a classy tone as he embarks on his Spanish tour.

We imagine that he’ll pay a visit to the store himself…if only to top up his collection of tropical shirts!

Eurofans worried Manel may be looking at life after Eurovision before it’s even happened need not be concerned.

Spain’s Eurovision 2017 star still has his eye on the ball.

Indeed he’s been working on his postcard – the short clip that introduces each act before they perform on stage – with friends.

The shoot took place in Plaza Del Rey in Madrid. The public square was named in honour of Ferdinand VII and sits on the Gran Vía, one of Madrid’s main shopping streets.

Whether that counts as getting royal seal of approval for Spain 2017 is up for debate, but what isn’t is that the postcard is going to look picture perfect.

Buy the cartoon t-shirt and phone case, or the Do It For Your Lover t-shirt or phone cover 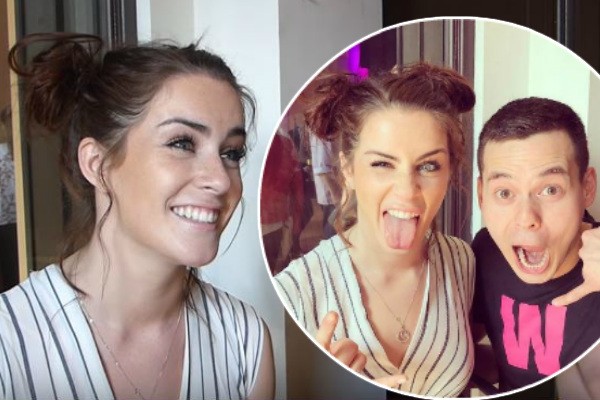 Lucie Jones: “I will never tell anyone what my story is to this song” 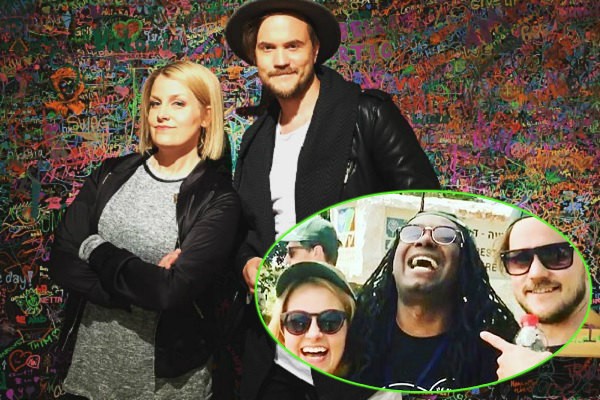 Finland’s Norma John: Waiting for Eurovision 2017 is the hardest part!

Spain will have a good result this year and Manel haters will admit they were wrong.

The postcard should have been recorded in Barcelona or in any Catalan beach. I’m disappointed on Manel with this. Catalonia had more sense as we have beaches and it goes better with his entry.

(Francesco shoot in his town for instance.)

Lol, both places (bikini and moby dick) are just pubs, really small for concerts and the concerts were announced back in february…. And is he still looking for people to buy tickets? That doesnt looks promising at all…