For those who just adore Iveta Mukuchyan and Aram MP3 as well as traditional Armenian music with a twist, brace yourself! This Eurovision power couple have just released a 40-minute-long music project called Dashterov where they mix up said traditional music with a strong modern beat. The results are mesmerizing.

Iveta and Aram are both former top-ten contestants for Armenia, and their powerful performances of “Not Alone” and “LoveWave” will be remembered forever in the Eurovision world. Now they’ve teamed up, putting their talents to work.

“Al Eghnim” is the latest single from their Dashterov project and is a true club banger with an amazing Armenian folk sound. But there is another twist. They also use a snippet from Daft Punk’s  famous ’00s anthem “Around the World” as well as Earth, Wind & Fire’s ’80s disco classic “Let’s Groove”. It’s safe to say that everyone can find something to sink their teeth into when listening to this otherworldly fusion of folk music and a techno/house beat.

Although the Daft Punk part is sung in English, it is brief and doesn’t overshadow the authentic core of the song, which is performed in the beautiful Armenian language.

The project kicked off back in the spring, when the pair released “Dashterov”.

We first learned of Iveta and Aram’s collaboration back in July 2016. At London’s Armenian Street Festival, she exclusively told our William that the pair were working together.

“We’re good friends and we always see each other in the studio and he’s coming with new songs and I’m telling him, ‘This is good and not good’ and he’s giving me advice…I’ve still got songs from Aram Mp3 that I really want to write the lyrics for.”

It is clear that Iveta and Aram have created something truly special.

What are your thoughts of “Al Eghnim”? Do you think Iveta and Aram are a match made in musical heaven? Does this single have you begging for more? Please tell us in the comments below! Eurovision 2017 reaction video: American woman watches all 42 songs in front of our camera 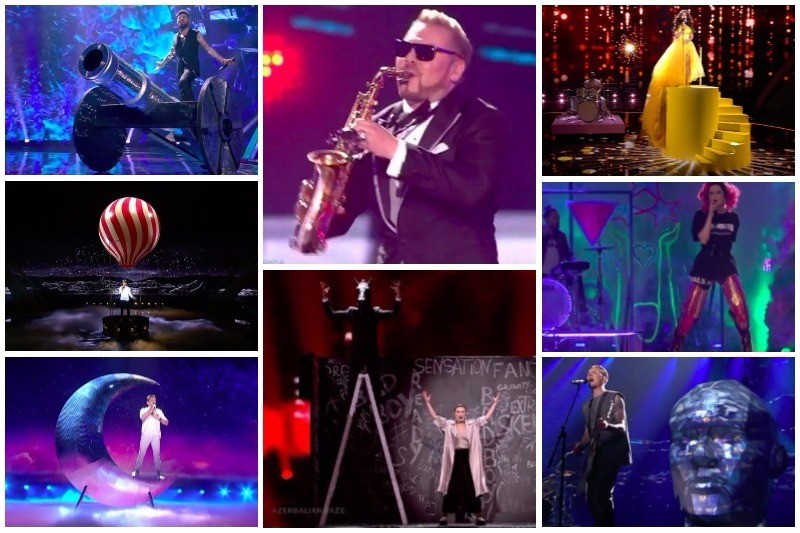 They slay, I love it!