She created a party atmosphere in Tallinn with “Europe’s Living A Celebration” — which earned Spain a respectable 7th place at Eurovision 2002.

The 36-year-old stunner has evolved a lot since her fun-filled days at Eurovision, and she puts that reality on full display in the official video of “Al Fin Pienso En Mi”, which sees a mature Rosa rocking out in her leather jacket.

And instead of celebrations, Rosa offers a dose of self-reflection. She takes us on her personal journey of overcoming her fears and healing her wounds. The title — it translates as “At last, I think of myself” — suggests it’s taken some time.

The puppet dancer shown in the video tied in strings represents the many obstacles Rosa faces, before reinventing herself and breaking free at the end of the video.

“Al Fin Pienso En Mi” is one of the 12 tracks that will feature on her forthcoming album Kairós. And you won’t have to wait long: it drops on June 30 — this Friday.

Rosa will, no doubt, perform tracks from the new album this week at World Pride Madrid, which runs until July 2. 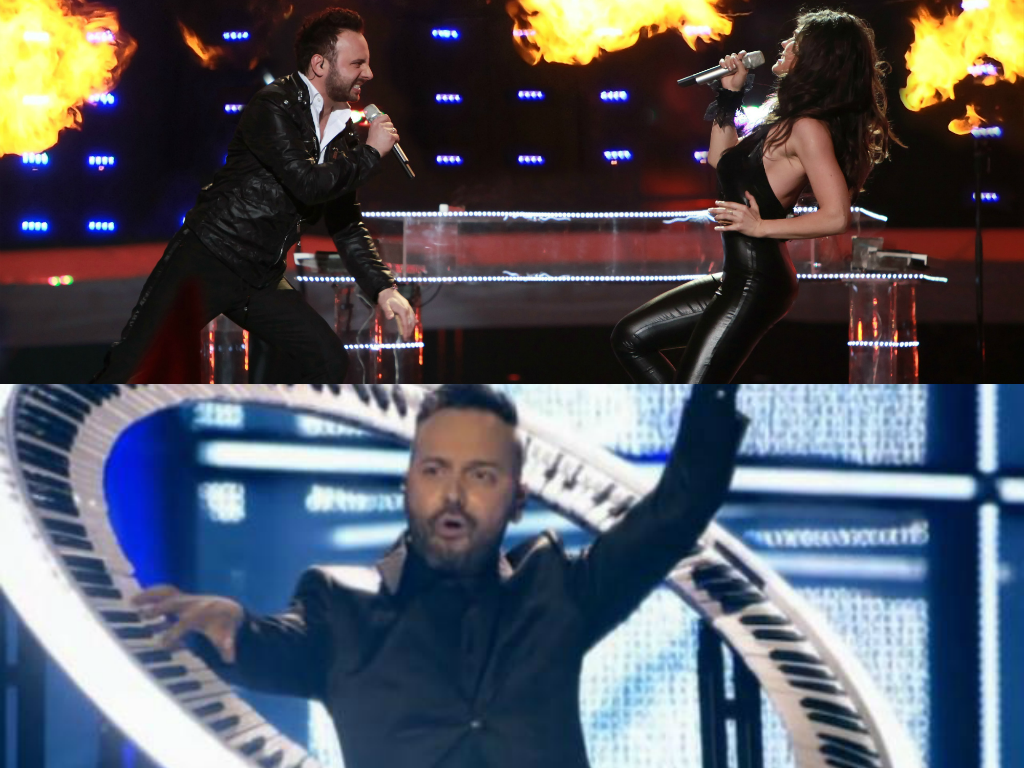 LIST: The ten countries that have competed the most times at Eurovision without a win Poll: What was your favourite Eurovision postcard in 2017?