Things are so not complicated for Maraaya‘s Raay.

The male half of the group that represented Slovenia at the Eurovision Song Contest 2015 is currently the most in-demand songwriter in Slovenia, dominating the Slovenian Airplay Chart with all five of the Top 5 songs on the domestic charts.

Two out of those five songs competed at EMA 2017, the Slovenian national selection, while two were recorded by singers that recently competed in Slovenia’s Got Talent. The other is a collaboration between Maraaya and BQL.

BQL attempted to win the Slovenian national selection for Eurovision 2017 with “Heart of Gold”. Despite winning the public vote, they ended up in second behind Omar Naber and his song “On My Way“.

But unlike the winner, BQL have remained fan favourites and conquered the Slovenian Singles Charts, which just might inspire BQL to pursue EMA again next year.

“Heart of Gold” was recently selected to represent Slovenia in the OGAE Second Chance Contest 2017.

“Halo” was Alya’s entry at this year’s EMA. Performed in both English and Slovene as “Come On” / “Halo”, the song failed to progress from the first stage of the selection, but still managed to become a chart hit.

Maraaya, who took Slovenia to the Eurovision final in 2015, invited BQL to feature on their latest single “It’s Complicated”. They also released a Croatian-language version of the song called “Sjaj“.

Speaking to wiwibloggs, Maraaya were full of praise for the brotherly duo that includes Anej and Rok, saying it might have been a blessing that they missed out on Eurovision this year.

We were aware of the strong vibe that the BQL brothers have gotten…it was maybe the right thing at the right time that they didn’t go this year because now it’s kind of BQL mania in Slovenia.

We tested about ten vocals, for the male part — including mine…But when Rok and Anej tried to sing this it was really cool. We also hope that by combining with us we could open some doors for them in countries we are aiming for.

“Milijon in ena” is the first single released by aspiring singer Klara Jazbec. She rose to national prominence competing on the sixth season of the talent show Slovenia’s Got Talent, which aired in 2016.

“Oba” is a collaboration between famous pop singer Manca Spik and the young artist Isaac Palma.

The blonde songstress spotted Palma while he was competing on the sixth season of Slovenia’s Got Talent, where he ultimately finished as runner-up. Spik competed at EMA in 2007, 2009 and 2013, and achieved second, third and second place.

What do you think? Which song out of these five is your favourite? Vote in the poll and tell us in the comments section bellow!

Poll: What is your favourite Top 5 hit from Raay? 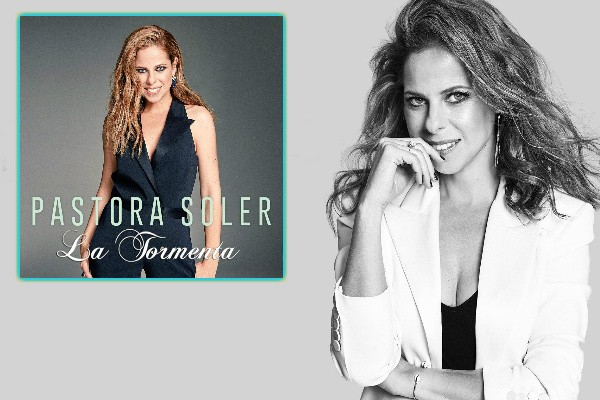 Heart of gold is “gold”!
Still my favourite song in this year’s EMA. How this didn’t win?
Love it!

As for Maraaya, “Here for you” is still one of my favourites in 2015. They’re so talented! Both!

Jovana looks lovely in that pic.

That’s awesome! Maraaya are one of my favourite songwriters ever.
By the way, you should write an article about new Dima Bilan’s and Sergey Lazarev’s new song