And on Tuesday Georgian Public Broadcaster (GPB) started its quest to find its home representative — who just might become the country’s fourth winner of JESC in 2017 — by making a public call for entries for its Junior Eurovision national selection.

Singers aged 9 to 14 from across the Republic of Georgia can take part. Singers are asked to send in their song submissions, a photo and a CV. They must also submit a song from their own repertoire to [email protected] by 1 September. There will not be a televised selection show — GPB will choose internally.

You can watch the official trailer and application call below.

Shine Bright is the slogan for this year’s Junior Eurovision Song Contest.

The 15th edition of the kids’ singing showdown will take place on 26 November inside the Tbilisi Sports Palace, as part of the country’s ongoing tourism and cultural project “Check-in Georgia”. The Georgian National Tourism Administration has committed around 2.1 million euros to help make the event a success.

After Mariam Mamadashvili won the 2016 edition in Malta last November, expectations were high that Georgia — a three-time winner of the contest — would finally get to host after being passed up in the past. With Mariam’s victory they’re having their moment in the sun — which is appropriate given that she sang “Mzeo”.

What do you think? Are you excited about it?  Share your thoughts on the wiwibloggs app, or in our comments section below. REVIEW: Anja Nissen moves beyond the power ballad with multi-genre EP “Where I Am” 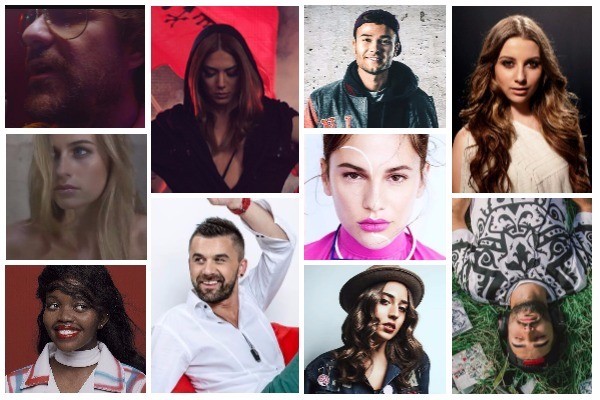 Am I the only person who thinks that Junior Eurovision is a terrible idea?

Junior Eurovision was so much better with 100 % televote . Then we had 50 % juries 50 % televote, now 50 % juries 50 % kids juries without televote plus experts jurie. After change the rules, we have that winner was almost decide by juries not teleovte, and not children song won contes in last few years only Malta Destine have song for kids viewers.

Nothing remarkable about Georgia yet, they’re just doing routine stuff for now. I’m curious to see what will pop up in their national final.

OFF TOPIC: I’m REALLY hoping that Fusemarc is still up to filming a new music video for “Rain of Revolution”.