She’s the queen of Maltese pop music who gave birth to her first child last August.

And on Thursday two-time Eurovision veteran Ira Losco proved that motherhood won’t slow down her musical ambitions, as she released “Oh My God” (OMG) — the fourth single from her forthcoming album.

“In 15 years of my career I don’t think I’ve ever slowed down, so taking a hiatus was the hardest thing I’ve had to do in a long while,” she says of her recent break to focus on family. “‘We Are The Soldiers’ seemed the right track to go for following Eurovision and ‘OMG’ brings back my fun side with a fair share of attitude. I wanted to release a single which reflected my current frame of mind.”

Much to the delight of her growing legion of fans, that mind is filled with sunlight, a toe-tapping beat and plenty of feminine swagger.

Her boppy summer hit comes with a fresh and summery video that sees Ira executing a series of on-point dance moves with a posse of fly girls. Whether voguing in a hot tub on a roof, singing in a sparkling green leotard or taking selfies with her fellow glamazons, Ira sizzles. Thirty-five going on fabulous!

Adding even more edge to the video, Ira teams up with rapper Shily, who rose to fame with a touching viral video discussing the death of her father when she was just two. That emotional video caught Ira’s attention in February of 2016 and likely led to the collaboration.

This girl is really good!!! And I can see her video is going to soon go viral! Anyone with this raw talent should… https://t.co/DTZlA0zIm8

The video was shot at Hardrocks Business Park and was produced and directed by “Take 2” — that’s Abgail Mallia and Carlos Debattista, a creative duo who Ira knows well.

“Abi, Carlos and I go back a long way,” she says. “They were instrumental in the success of ‘What I’d Give’ — the first video from my album THE FIRE. I love script writing for my projects with them, I love Abi directing me and the energy is positively infectious. I wanted them on board for this video and I wasn’t having it any other way.”

Howard Keith of the Jagged House music company has worked with Ira for many years, and says the video is just one of many in the pipeline.

“‘OMG’ is Ira’s 18th music video to date and we look forward to releasing many more with her upcoming singles,” he says. “Having a top ranking on social media, including top 2 in Instagram in Malta, Ira is very clear in what she wants to do in keeping a constant career as the top female artist for the last 15 years. I think she is managing to do so with spunk and class.”

What do you think of “OMG”? Have you booked a flight to dance with Ira in Malta? Are you as impressed with her post-baby body as we are? Let us know in the comments section below! 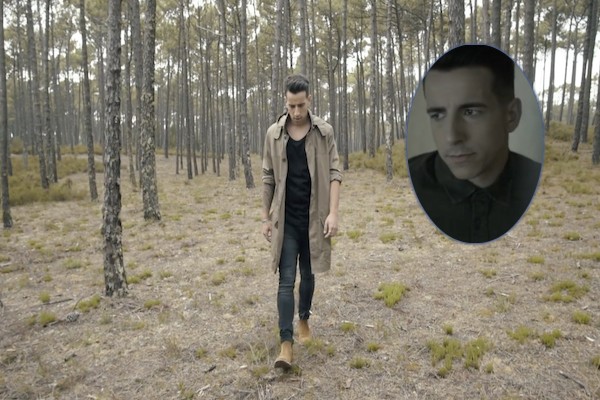 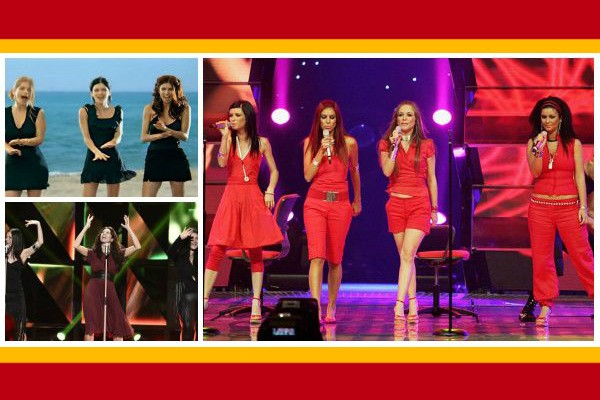 Las Ketchup: “We didn’t choose to do Eurovision — we had to do it”

Can we get a write up for Francesca’s new song?