At Eurovision 2016, she took Croatia back to the final of the Eurovision Song Contest for the first time in seven years with her song “Lighthouse”.

Now, in a move sure to prove that she is here to stay, Nina Kraljic has released the music video to her latest single “Negdje” (Somewhere).

The song features on her album ‘“Samo” (Only), which she released a year ago. It follows on from her last single released late last year titled “Vir” (Whirlpool).

As in Nina’s most recent releases, “Negdje” features her beautiful voice and her trademark spiritual sound, all underscored by ethnic tones.

“Negdje” has a romantic feel, owing to the tango accents and guitar strumming. That sets the tone, but as ever Nina’s light yet powerful voice conveys the emotion — and there’s a lot of it on show.

In the video, we see Nina perform the sultry Argentine dance — including its sudden stops and artistic pauses —  from various angles and in different settings, both inside and outside. Her dance partner Vladko Kopcic may have devised the choreography — performed inside and on top of the Zagreb Dance Centre. But Nina took to it like a bird in flight.

“The music video of this song came to me quite spontaneously,” Nina says. “My idea to dance to this song came straight away as the song was composed. I started realising it throughout fifteen days of daily tango-based exercise and choreography of nearly four minutes, which is quite a challenge on its own. Especially during the given time frame and my lack of knowledge of dance moves of this kind.”

This song and video showcase a more emotional Nina than we’ve seen before. Whilst it doesn’t have the popular appeal of “Lighthouse”, it is a beautiful song that creates major atmosphere.

There’s one other major change you’ll notice off the bat: Nina has stepped away from the bob and now sports a long mane. Talk about reinvention!

Nina, who recently won a special jury prize at the Slavianski Bazaar in Belarus, has also released a bonus track at the same time as the music video. Featuring on her debut album, “Ata Ey Foshehu Sham” is the Hebrew version to “Negdje”.

What do you think of Nina’s new music video? And do you like her new look? Let us know in the comments section below! 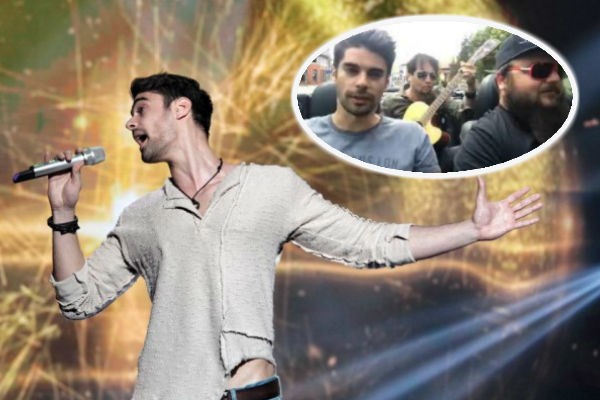 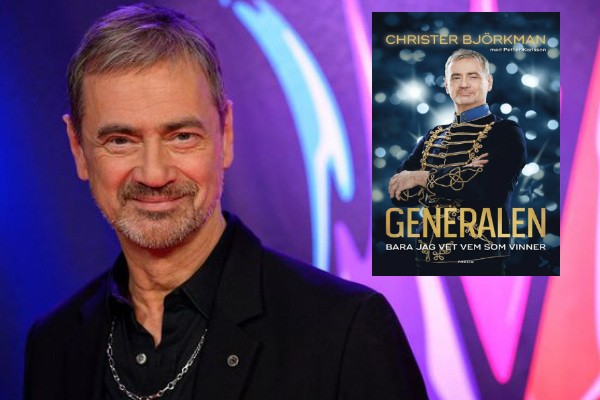 She’s more mature here in every matter. This is good.

Dancing lady is not nina kraljic herself. This article is stupeed.

Look carefully it is her. She now has dancer’s physique and long hair.