Forget Destiny’s Child. Forget the Sugababes. When it comes to ever rotating line-ups, Serebro can’t be beaten. They first rose to fame as Russia’s Eurovision 2007 act, finishing third with the absolute pop stomper “Song #1”. And while they still hold the record for the most successful girl band at the contest, little else remains of their Eurovision days.

Founding members Elena Temnikova and Marina Lizorkina have long since departed, making Olga Seryabkina the sole survivor of the original incarnation. Over the years she’s seen many more girls come and go, with the latest waving goodbye earlier this week. After three years with the group, member #6 Polina Favorskaya has called it quits. Her exit leaves Olga and member #7 Katya Kischuk as a duo. But the search for a replacement is already underway.

Taking to their various social media platforms, the ladies announced that the search for member #8 begins immediately. All those interested can apply by uploading a one minute long clip to Instagram along with the hashtag #SEREBROBQCASTING. Hopefuls must perform a song of their choice and state their name, age, and height. Casting closes on Sunday 8th October.

Despite the ever changing line-up, the chosen one will join an entity which is still very much a major pop power. In July, they released their last music video with Polina, “Mezhdu nami lyubov” (Love Between Us). It easily broke into the top 20 in the Russian charts. The song itself is radio-friendly, summer-ready and extremely current — think One Republic and Amir’s “No Vacancy” sung by women — while the sunny video combines the trio’s ever present sex appeal with generous helpings of humour.

What do you make of all the line-up changes? Will the Serebro brand outlive us all? And would you consider auditioning for the group? Let us know in the comments below. 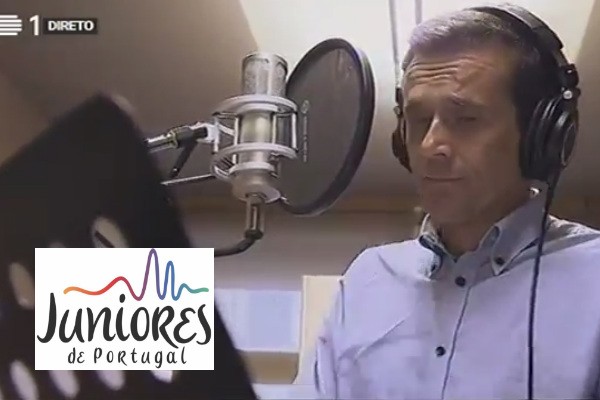 Here in Mexico we have a band that started in 1982, called Timbiriche, it started with six original members and adding a seventh member in 1983. The group lasted from 1982 until its dissolution in 1995, changing memebers regularly, with only one member of the original lineup , Diego,remaining in the band for it’s entire run. There were about 20 different members in the band at one time or another in its different incarnations, the actual number of members in the band at any given time ranged from 6 to 8 people. The original lineup reunited in 1998 and went… Read more »

im male and from new zealand and I wanna audition