Aminata Savadogo may have delivered Latvia its best Eurovision result of the decade, but her momentum did not stop there. Since her sixth place finish in Vienna, she has appeared on The Voice of Russia and released scintillating tracks such as “Red Moon” and “Your Arms“, which have further defined her style and showcased her originality.

Now the Latvian singer with roots in Burkina Faso has unveiled “Prime Time” — the lead single from her forthcoming third studio album.

Those hoping for a reprise of the Queen Amidala look from Eurovision 2015 will have to look elsewhere. Gone is the red princess dress, replaced with a bold new look — a combination of street chic and good girl gone bad. There’s plenty of graffiti, tattoos and drama — and that works with lyrics like “I wanna get-get high”. Whether or not she follows through, she’s certainly making an impact on us. This is a confident woman owning her strengths and weaknesses.

The song turns down the electronic influence that partly defined “Red Moon” while still teasing that flavour. There are no big notes for Aminata to slay but she puts her stamp on it by showcasing a different part of her vocal range.

Aminata uses the song as a release, expressing her frustration as she asks, “What are you willing to care for?” She feels like she needs “a big arrow pointed right my way” — no doubt hinting that she’s endured a bit of suffering. Aminata, you can rest assured that we are taking notice — with or without any projectiles.

“Prime Time” marks the start of a new chapter in Aminata’s career. She retains the dark electronic character that made her a star but gives it new character. The confident release gives us hope a stellar album is in the pipeline.

We got hidden by shadows
Couldn’t see no light
You won’t let me inside you
Walking day and night
You know the time goes faster
But are we moving on?
With this f*cking disaster?
I’ll handle on my own

Do I need a big arrow
Pointed right my way?
What are you willing to care for?
Or am I just to play? 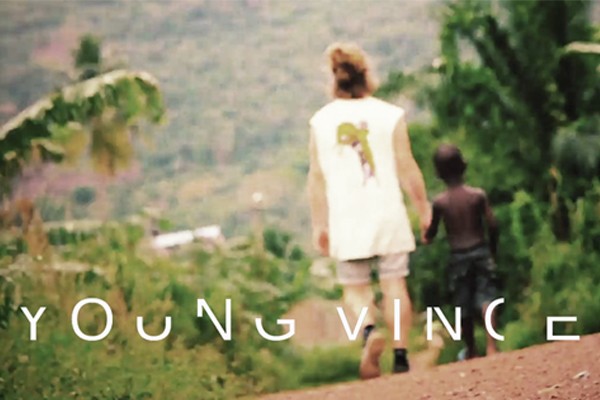 Reminded my Dua Lipa in a good way. Music is not bad at all, but the music video is not so good.I prefer montage when three or four locations are shown alternately throughout the entire clip. Here we have story type music video, where locations are going one after another. However, we don’t’ have any story there! Don’t know why nowadays music video directors are so bad.

Like her as an artist, but this one is not her best. Prefer the song she took to ESC

Wiwi, this was released in July. You’re late!

Ever hear of the saying “better late than never”? Would you rather the never option?

Everything she touches turns to gold.