For weeks they’ve battled their way through their X Factor UK journey and faced judges, the public audience and all the challenges of the gruelling Boot Camp system. But sadly tonight was the end of the X Factor journey for Montenegrin diva Slavko Kalezic and Dutch soul queen Berget Lewis.

As part of the Overs category, the pair joined the four fellow Others along with judge Nicole Scherzinger and her assistant, UK grime artist Stormzy. The Overs fly out to an exotic South African location, where they treated Nicole and Stormzy to a musical safari.

For Slavko Kalezic, Judges Houses is familiar territory for him. Four years ago on the first ever series of X Factor Adria, he performed in front of Overs mentor Zeljko Joksimovic and guest judge Toni Cetinski — only to miss out on the live shows.

This time Slavko performed the Jennifer Lopez single “On the Floor”. The Eurovision 2017 singer then gave Stormzy a taste of what to expect from the Montenegrin diva, with a dance break involving his signature braid.

In a bid to prove she’s no one-trick pony, Berget Lewis sang the Zedd single “Clarity”. However, it seems that her gamble may have proved costly.

She stumbled over the lyrics and seemed thrown by it. But with encouragement from Stormzy, Berget picked and delivered a strong performance. The rock song showed that the soul queen wasn’t stuck to singing just one genre.

But it was bad news for both Slavko and Berget. Later in the episode, Nicole delivered the heartbreaking news that neither of them would be going through to live shows.

First Nicole sat down with Slavko. The former Pussycat Doll said Slavko would be “the most fun contestant” in the live shows and praised his unique energy. But then Nicole broke the bad news — Slavko would not be making it to the live shows. But she added, “You are a performer, you are meant to perform”.

Nicole had similar bad news for Berget. While the soul diva won’t be making it to the live shows, Nicole was full of praise, telling her, “You have a gift unlike anyone else, so I know that you’re unstoppable.” Berget had no regrets, later telling host Dermot O’Leary, “It was a fantastic journey and I wouldn’t miss it for the world.”

But is this the absolute end of the X Factor journey for Slavko and Berget? While neither of them has made it to the live shows through Judges Houses, there’s still the possibility of a wildcard position. While this has not been confirmed by the show producers, there is strong speculation in the X Factor fan community that a wildcard vote will launch after the Judges Houses episodes screen this weekend.

Meanwhile, Slavko is keeping busy. He’s signed up to be part of Moldova’s very first Eurovision Party. The event is hosted by local heroes The Sunstroke Project and will take place in Chisinau on November 14. As well as Slavko, the event will also feature Artsvik, Nathan Trent, Dihaj, IMRI, Jowt, Alex & Ilinca, Manel Navarro, Robin Bengtsson and Timebelle. It’ll be a mini Eurovision 2017 reunion, y’all!

What do you think? Are you sad to see Slavko and Berget go? Should one of them be brought back as a wildcard? Share your thoughts below! 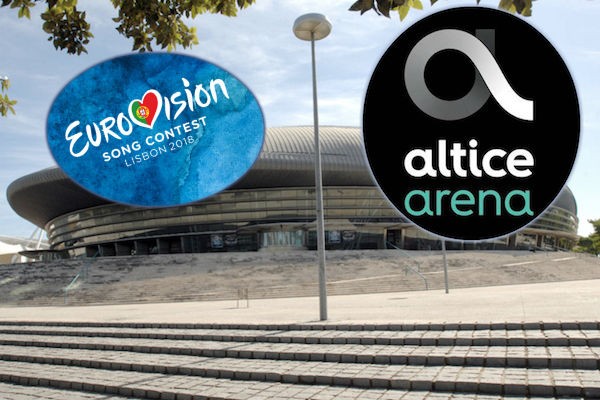 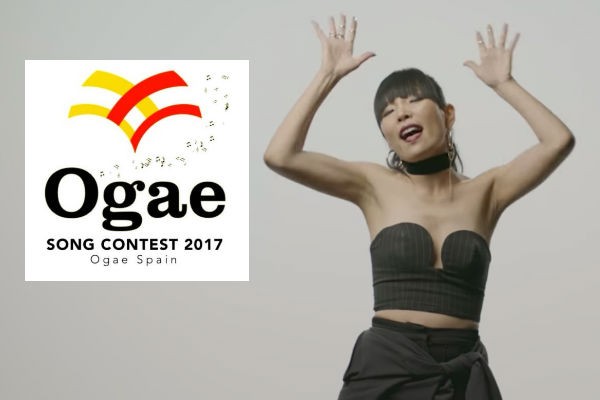 Truthfully – Talia should be disqualified for a chance to get a wildcard, leaking the results! Not only an unpleasant voice, but also an awful personality for being unfaithful and unprofessional.

Berget and Alisah both have the same issue of being over-reliant on one type of genre. And by dropping Slavko for the live shows, the X Factor has gone for true raw talent and they want their viewers back. But if ratings continue to struggle against Strictly, then the British public simply had enough. Unless they send Slavko back in and take the p- out of the entire contest.

They never pick foreign singers. And if they pick, they never win. Look at Sara Aalto….

Charli Cheer Up
Reply to  Monika

Axxl98
Reply to  Charli Cheer Up

I think Slavko was going for the ‘novelty act’ slot. After he survived the six-chair challenge at the expense of so many other better singers, I was sure it was already fixed that he would make it to the lives and become this year’s Honey G/Rylan/Wagner/Jedward… But that would be too obvious and maybe that’s why they producers decided to ditch him and keep that Tracy-Lynn-whatever with the annoying screechy voice as this year’s joke act.

Finally, jesus christ. Slavko is a terrible singer, and without that tail would have 0 catch.How many good singers have been elimintaed so far so he could reach (unfairly) to where he has reached? Right about time for him to go, man,

THANK YOU! I appreciate Slavko’s deluded mind, but seriously, HE CANNOT SING. He can perform, and make the audience laugh at his ‘unique’ performance, but in the end- he can’t sing. I am SURE Nicole knows this. She knows Slavko is not the singer he thinks he is. I am so happy he is out, cause if he did pass through, I would feel SO bad for the singers who had to ‘sacrifice’ their spot on the live shows just for this Montenegrin human-helicopter. And like come on, for real. Slavko is literally using that ‘different-than-before man diva’ icon to… Read more »

I think Nicole saw how hard it was for Saara Aalto to overcome being a foreigner last year and was not about that drama this year. Plus, since Nicole won last year, I take it she is going to chill a bit this season and not push for another win. It seems that the golden choice of the Producers (Simon) is in the Girls Category this year (Like how Matt was pushed by Producers last year) so lets see how the dice roll.

I don’t think she will win, though. My prediction is that the winner will be Matt Linnen from Nicole’s team. He is handsome and he has that guy-next-door image that people can relate to, like previous winners Matt Cardle and James Arthur.

Moldova esc party is on November 14.

Corrected. Thanks for pointing it out!

I watched this. Sad for them, but I agreed with Nicole’s decision. That’s how it goes sometimes. Don’t be disheartened and always keep on trying. x