Portuguese broadcaster RTP isn’t just hosting Eurovision 2018 — they also have a national final to run. RTP has taken another step in finding their successor to Salvador Sobral, with the allocation draw for the Festival da Canção semi-finals.

The random draw was made on Wednesday at RTP, hosted by RTP’s programme director Gonçalo Madaíl and Portuguese broadcasting legend Júlio Isidro.

As Madaíl looked on, Isidro drew the names of composers out of a glass bowl. This determined which of the two semi-finals the composers’ entries will perform in.

Like Eurovision, the allocation draw only decides which of the two semi-finals the acts will perform in. The show producers will later determine the precise running order of each semi-final.

At this stage, the only confirmed element of the Festival da Canção 2018 acts is the song composers. They were named last month and feature a mix of established names and new faces.

Pop icon and heartthrob Diogo Piçarra and rapper Capicua are two of the big names in the list of composers, joined by Eurovision 1980 and Portuguese music royalty José Cid and Eurovision 1973 and 1977 act Fernando Tordo.

Jorge Palma is also a big name in the pack with a career that started way back in 1975. Isaura brings a contemporary approach to this year’s contest and Júlio Resende — Salvador Sobral’s bandmate in the Alexander Search project — will channel class.

The composers will create songs for FdC 2018 and match them with appropriate Portuguese performers.

What do you think? Who would you like to see performing at Festival da Canção 2018? What sort of act should represent Portugal on home turf in May? 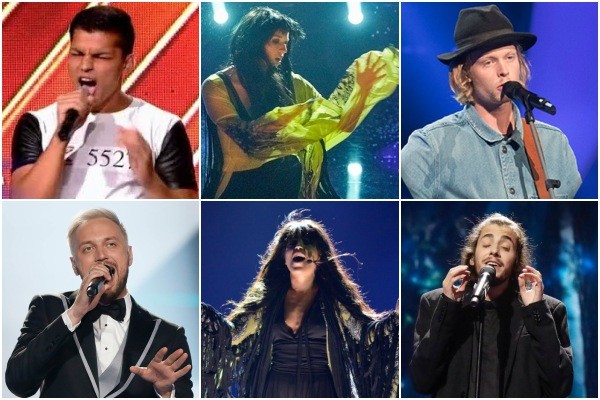 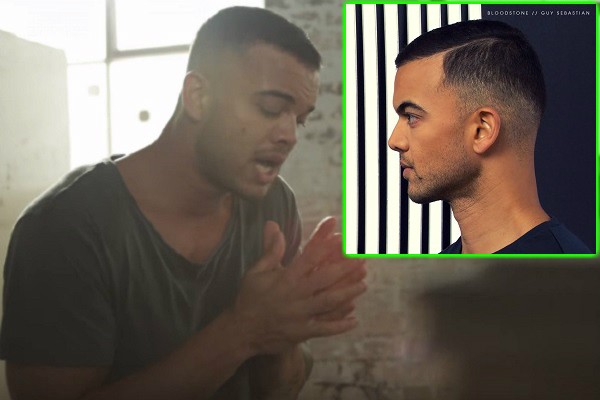 I know it’s wishful thinking, but if that person said any song not in Portuguese would be guaranteed first place, they should be relieved of their jury position, they’re already showing bias.

Yes, last place! That’s what I meant. I wish you could edit Wiwi comments.

This will be a hell of a good selection. I’m very excited!!!

Julio Resende (Salvador’s bandmate in Alexander Search) and Janeiro (Salvador’s choice this year for the FdC) are in the same semi. This is gonna get interesting.

I wonder what will their focus be this year. On one hand a back-to-back win is unlikely (and who knows if they would even want it), but OTOH they would wanna show that Salvador’s won wasn’t a fluke, and more people will pay attention to the Festival than ever.

RTP President said that the FDC producers told the composers they (RTP) want to win again, if possible next year already. So who knows?

It’s unbelievable that people are already criticizing the results based on the name and general style of the composers without hearing any songs.
Last year was thankful to that “Old Fart” that Portugal won and the “English Pop song” that so many fans wanted to win, went on to compete in the OGAE Secong Chance and it didn’t do so well did it?
Also sometimes composers create something completely different from their usual style, we’ve seen that many times before.
Let’s wait for the songs

Alright WIKIPEDIA, whatever you say! you clearly know more and better than everyone else..

As host country I hope that Portugal will not have the same fate as Austria 2015 or even Ukraine 2017. ‘Amar pelos dois’ is a great song, but I’m afraid that is reinforcing the values of traditional specialists in Portugal. Is almost sure that the song for 2018 will be like APD, because the specialists believed in this formula since always, even when they prefered to lose, only to not give up their principles. Now more than ever they are sure that what they have always thought is working because APD won.

They’re trying to screw the poppy eletronic ones aren’t they. They put them all in the second semi final. I don’t consider Mallu pop even tho im a fan. Anyways, curious to see what everyone will bring to the table.

Oh nvm, just saw that it was a random draw.

I must admit you are right on this point… this has been practice since ever… I hope, though, that the more modern acts like the acts Capicua, Isaura or Mallu get through and have good positions.

This really doesn’t mean anything until the songs are released.

Who said it means anything? Geez.

You should start the wiwi-jury for JESC, because Irelands entry will be revealed only a week before the contest, so that can’t fit.