They’ve been plotting their stage shows for Junior Eurovision for months. And later today they’ll finally get to show off the fruits of their labour to a global audience.

But before they hit the stage in Tbilisi, Albania’s Ana Kodra, The Netherlands’ Fource, Poland’s Alicja Rega, Ukraine’s Anastasiya Baginska and Russia’s Polina Bogusevich cozied up with Georgian wiwiblogger Rezo Mamsikashvili for a heart-to-heart about their songs, their time in Georgia and much, much more.

The video starts off with Fource — this year’s only boy band — teaching Rezo some of their choreography. They’re patient lads with hearts of gold. But does Rezo have what it takes to become their fifth member?

Russia’s Polina tells us that, despite the comparisons, her music video does not take inspiration from Sia’s “Chandelier.” She also opens up about her troubles at Russia’s national final — and her shock and awe when she won.

Ukraine’s Anastasiya wasn’t fighting sickness at home, but she also couldn’t believe her luck: “I was shocked because it was unexpected!”

Alicja from Poland needs you to know that her song “is about unity, friendship and a better day.” Preach!

And what about you Ana? “I’m feeling amazing here because the stage is too big,” she says. “The people are great here. And I think here is the great performance.” 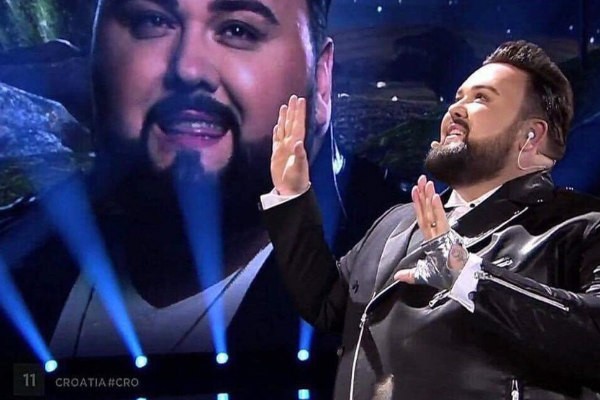 I found a song to compete in belarus’ national selection https://www.youtube.com/watch?v=alBfkoN3f48