The trio from SunStroke Project have suited up and brought their sax appeal back on stage, performing to a worldwide audience in Krynica-Zdrój in Poland for the Miss Supranational Contest.

Looking comfortable and super suave, the trio of vocalist Sergei Yalovitsky, ‘Epic Violin Guy’ Anton Ragoza and ‘Epic Sax Guy’ Sergey Stepanov served their signature cosmopolitan coolness with a medley of their hits from this year, including their Eurovision entry “Hey Mamma” and their latest summer track, “Sun Gets Down”.

The winner of the contest was Miss South Korea, represented by 24-year old model Jenny Kim. Kim stunned the audience with a floor length silver gown and a winning smile. She came to the contest as a favourite, having won Miss Congeniality at Miss Universe in 2016.

For the all-important question round, the hunky Mr Netherlands Supranational asked Kim what she would do with one million dollars. Kim didn’t bat an eyelid, confidently saying that she would selflessly “build a school for children who do not have a basic education… to make the future a better place”. Pure class!

Kim’s win marks the first ever win for South Korea in a major international beauty pageant.

Congratulations to Jenny Kim, for making history for Korea.Jenny is the first ever winner from Korea in any major…

SunStroke Project’s performance at the Miss Supranational beauty pageant marks the end of a busy year for the trio post-Eurovision in Kyiv. They recently celebrated their ten-year anniversary with their friends from Eurovision 2017 in an electrifying concert in Chisinau.

No doubt SunStroke Project will continue to bring their signature epicness in the new year!

What did you think of SunStroke Project’s performance at the Miss Supranational beauty pageant? Let us know in the comments below! 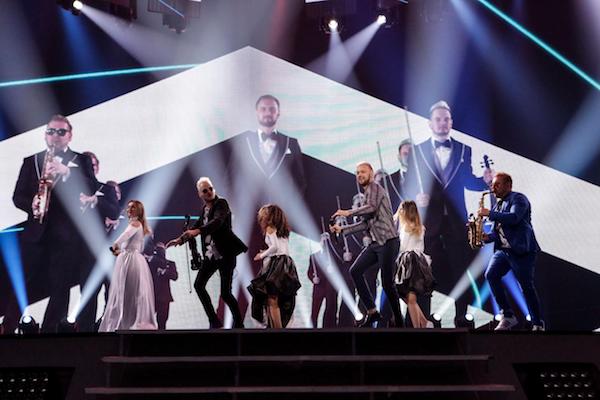 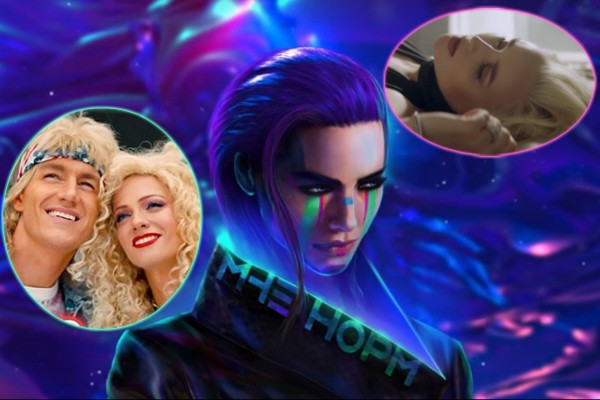 have won Korea , finnaly after 60 of competition in beauty pageant

I remember her! I competed with her in Manila back in January this year. Bitch was excited as hell!

It was no live, unfortunately! Still, love ’em! :X

Miss World, Universe, Supranational, what is next?
Paranormal Goddesses?
Out of this world Queen?
Cosmos Empress?

There is Miss BumBum, it is real.
Suggestion – Miss All Time, On Earth And Afterlife

the audience looked so dead. but kudos to them for a yet another brilliant performance!