She’s the vocalist who gave Sweden its fifth Eurovision victory in 2012. Now Loreen continues to move in bold new directions, with the release of the music video for her new song “Ride”. And she’s brought a friend along.

As well as providing visuals for the title track off her second album Ride, the music video also introduces Loreen’s new look. Gone are her long flowing locks. She now rocks a bald-headed look and has a bold new rock chick image to boot.

The video begins with long-haired Loreen wandering the streets at night. She comes across posters advertising a “secret concert” starring buzzcut Loreen. Intrigued, she wanders into the theatre and takes a seat on a lone chair in front of the stage.

New-look Loreen swaggers up to the microphone and performs “Ride”. From there on, it’s a fairly standard performance video. The grungy guitar sound of “Ride” is given space. Dressed in a leather jacket, Loreen has an edgy rock look, while delivering the otherworldly vocals of the song.

At the end of the performance, suddenly we hear the cheering of a large audience. Loreen isn’t performing to an almost empty hall anymore.

She leaves the stage and we cut back to the chair where the old Loreen was sitting. It’s now empty, with just a white rose resting on the seat.

The video makes it clear — the old Loreen is gone. But that’s not a bad thing. The new-look Loreen has come out from behind her curtain of hair and is delivering a new sound, and a bold new step in her artistic journey.

Loreen’s album Ride was released at the end of November. After listening to it, wiwiblogger Jonathan wrote, “Ride feels intrinsically more Loreen than many of her previous releases, and it is clear that she has finally managed to find both herself and a musical style she connects with.”

What do you think of the “Ride” music video? Is Loreen’s new artistic direction taking you along for the ride? Share your thoughts below! 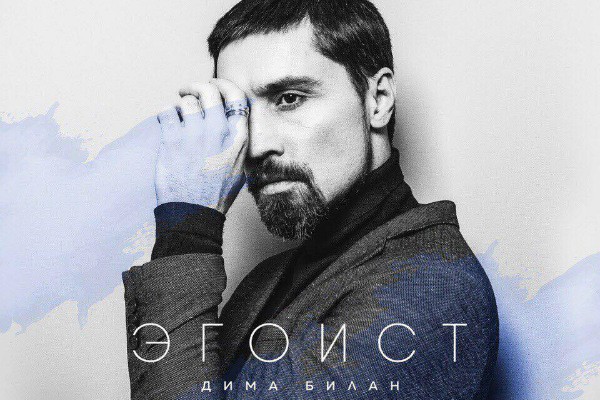 An accurate presents of indietronica, rock, now grunge and more – with low-impact videos it’s hard to say they will be appreaciated as one would really want…
I’m glad I didn’t receive same for my favourite Ocean Away 🙂

The greatest artist of all times in Eurovision….
Loreen is capable to turn always better and better….

Off-topic. Here you can help TAYANNA choose a song for Eurovision. https://lux.fm/vidbir-na-yevrobachennya-2018-ukrayina-tayanna-yaku-pisnyu-obrati_n63087

ouch! I meant the first song on the list.

Loreen was wearing a wig all the time. I’m glad she decided to show her real hair. Just a pixie cut will be great. Why are women afraid of pixie cut and all want that long wavy boring hair? I remember the last episode from ”Big Little Lies” with Nicole Kidman and Reese Whiterspoon when they had to be Audrey Hepburn. Nobody was a short hair Audrey. Why? Audrey was the first woman in movies that had short hair (Roman Holiday), and after that ”Sabrina”, iconic characters, but why women in 2017 are so afraid of short hair?

I knew it that would be a Robyn article as I saw the ‘buzzcut season’, ha ha