What we said: Non-Italian speakers will only understand the words “internet” and “Wi-Fi”, so here’s the gist of what’s going on. Translating as “Tomorrow Will Come (Modern Art)”, the single sees Nina hit out at contemporary society’s reliance on the internet. She urges us to stop browsing for a moment and to instead look at the world around us. We should head to city, take in the trees, gaze at the moon. Because the world is like modern art. Having dabbled with reggae on “Mi hai fatto fare tardi”, Nina takes the opportunity to surprise once again. This time she tries her hand at rapping, and she’s really rather good. (Mike)

What we said: As the title already hints, it’s a very personal song. Obviously Lena misses her dad, who is no longer in touch with his famous daughter. The subject has cropped up in the press from time to time, but Lena has never commented on it. Which is why it’s so surprising to hear such an honest and intimate song from her now. Of course we don’t know what exactly happened in the past. The “Taken By A Stranger” popstar hasn’t given any extra context. Subject matter aside, “If I Wasn’t Your Daughter” is a very current, well-produced ballad. Something we’re used to when it comes to Lena. (Rick)

What we said: Those hoping for a reprise of the Queen Amidala look from Eurovision 2015 will have to look elsewhere. Gone is the red princess dress, replaced with a bold new look — a combination of street chic and good girl gone bad. There’s plenty of graffiti, tattoos and drama — and that works with lyrics like “I wanna get-get high”. Whether or not she follows through, she’s certainly making an impact on us. This is a confident woman owning her strengths and weaknesses. (Antranig)

What we said: Iveta celebrates her country with plenty of traditional sounds and colours, all done with some amusing storytelling. The video opens with two peasants driving through the countryside while listening to a snippet of “LoveWave” on the radio. When they grind to a halt Iveta — a glamorous city-slicker — jumps out of the back in her shredded jeans and sexy red top, ready to romp around the village. The video and song show Iveta’s versatility…. and with a heavy dose of Armenian spice. (Antranig)

What we said: Sergey’s latest single takes us back to the ’80s. It’s a simpler time… at least in his world. We see Sergey don a denim and leather combo while sporting a mullet and handlebar moustache. Fashion on point! The fun music video starts out at a school dance where Sergey sets his eyes on the lucky stranger — a pretty girl who happens to be with another guy. A fight ensues, followed by a quick dance number. It isn’t long before we witness yet another highly-choreographed brawl, only for the police to come and take Sergey away. Nevertheless, he finds the opportunity to pass on some gum to his lucky stranger. (Padraig) 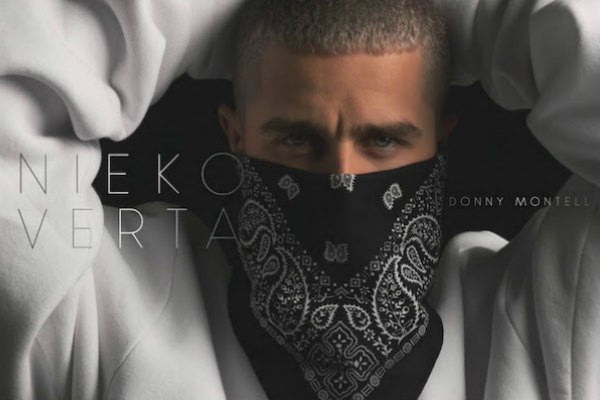 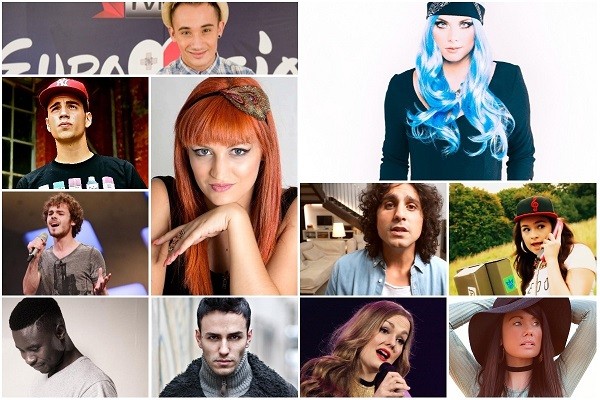 Totally agree. But I suspect that we’ll meet Sergey with his “Tak Krasivo” somewhere higher.

I love Lena‘s song. So touching. And she looks absolutely fantastic!

*OFF TOPIC* Its official Kazakhstan will be debuting in Eurovision 2019, as channel 31 is an official member on the EBU!

Maybe some interval act in Lisbon? Interesting. + 24 to Russia, though.

Why only to Russia? Doesn’t have to be. Azerbaijan could also get its portion 😉

Yes, but there’s a lot of Russians in Kaz. Azerbaijan will get something for sure…

I’m still super happy, they’ll semd something fun and well produced for sure!

“Channel 31 Kazakhstan has indeed expressed interest in becoming a Member of the EBU and hence participate in the Eurovision Song Contest.

However, since Channel 31 is outside the European Broadcasting Area and is also not a member of the Council of Europe, it is not eligible to become an active Member of the EBU.” Means, it’s not official.

Wow. That’s such an amazing news. I always wanted to see them in Eurovision. I mean, we have all 3 Caucasian countries in the contest, why not Kazakhstan!? 😀 I am sure their entries will be traditional and it will add much more fun to the contest. Definitely looking forward to that!

I’m hoping E Ngrire by Elhaida Dani will be on here.