Feel that heartbeat! After confirmation came through last week that we’d be getting new hosts for Latvia’s Supernova 2018, speculation has been running high about who it could be. Rumours suggested a former Eurovision star and they were right, as Justs Sirmais returns as host

Justs, of course, won Supernova in 2016 with his entry “Heartbeat”. He went on to to represent Latvia in Stockholm, taking them to the final once more.

Justs will be joined by Latvian TV star (and model), Dagmara Legante. We’ll get to see the duo together for the first time during the show’s first semi-final, on February 3.

LTV will also be producing a further livestream during Supernova. This will have social media input, and will be hosted by former Supernova host, Toms Grevins. He’ll also be joined by our own own wiwiblogger and Delfi.lv journalist, Edgars Balins!

It’s been a big year of change for Supernova already, and it’s not stopping with the shows or hosts. Voting will change so that this year, fans in Latvia can only vote once by SMS and call.

Previously, there was no limit to the number of votes that could be cast in this way. This brings it in line with the “one vote only” rule applied to the online voting, which remains.

As with last year — despite some controversy — Spotify streams will also count towards the results of this year’s show. Finally, the jury will have their say as well, led by Rudolfs Budze (DJ Rudd).

Are you excited by Justs returning to the show? Let us know all your thoughts in the comments section below! 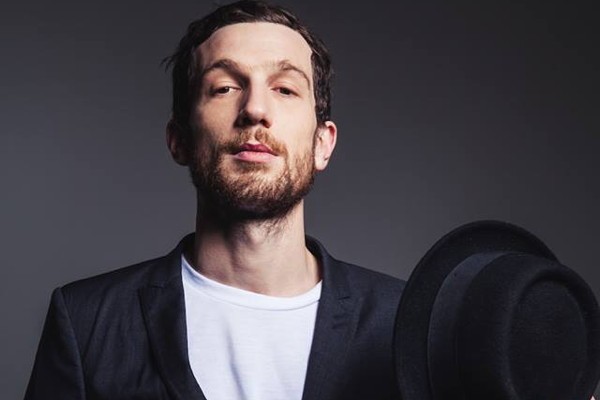 THIS is a national final with THAT songs will probably be top 10.. if not winners.
I’m talking about Ed, Agnese and Markus

I am not very excited about the new hosts. :/

Excellent news! Glad for the new hosts as to be very honest – didn’t enjoy the previous hosts too much. The new pair looks awesome – new, trendy … as a modern music show should be,

i’m curious to know why Toms isnt doing the main show but doing the little companion show. Demotion? Something different? Seems like a demotion, regardless.

He seems to be involved in so many other projects from LTV and Latvijas Radio, so I guess it’s nice to have other hosts for a change.

I didn’t expect Justs hosting, but I’m looking forward to it. It seems like the two have a great chemistry.

Isn’t she the woman who hosted Eurovision Choir of the Year?

From which date Spotify votes are counted from? If would’ve listened to the ones I liked through it instead of YouTube. 🙁

as i have seen artist comments and posts on social media, they are already counting!