They are the pop-funk-jazz band who captured the Hungarian public last year with their uptempo song “Kill Your Monster”. And now the Peet Project is back for A Dal 2018. They’ll compete in Heat 2 on Saturday evening.

The group consists of Péter Ferencz aka. Peet (vocals, violin), Attila Závodi (sax), Olivér Magán (keyboards), and the identical twins Martin & Marcell Gudics (bass and drums, respectively). We spoke with them about A Dal, their entry and more…

How does it feel to be back at A Dal? Did you expect to get into the top 30 again?

Attila: I think that it’s really a big deal that we were able to make it to the A DAL top 30 this year again. I hope that this year we created a song that can bring us to the “big competition”.

We heard that you’ve had an eventful year since your A Dal 2017 participation, including numerous performances and also an album release, which included some interesting collaborations. Tell us a bit about this.

Peet: Yes, you are right, 2017 was a busy one. We came out with a new album — the fifth studio album so far — called Bad Boys of Budapest, and we wanted to make collaborations again. Simply we just tried to bring our friendships with those colleagues to music. They are James Copley from France, Jonathan Frintzén from Sweden, Gáspár Laci from Hungary and Dave Koz from Los Angeles. The last collaboration became a big success, the song — “Rosy Cheeks” — stayed 14 weeks in the Billboard Top 30. By the end of the year the album got the “Best album of the year” award by Jazztrax USA. This is probably the biggest success of the band so far.

As we know, your rhythm section (drums and bass) are identical twins. What does it mean to the band — does it add to the chemistry?

Martin & Marcell: This is really a plus for any band, haha. We started playing music together in our primary school years and since then we continued practising and performing together almost all the time. This makes us a very tight rhythm section, so there are not many problems with us if we have to work out something together…at least musically… haha!

So let’s talk about your A Dal entry. Describe it a little bit, what is it like, what it’s about and what its message is.

Peet: Musically, “Runaround” is a song that represents Peet Project’s actual sound really well. We love to combine traditional musical elements — violin, saxophone, piano, electric piano, bass & drums — with today’s electronic sounds — synths and special sound effects. The lyrics tell a very simple but important message: You should not be afraid to face the trials and problems in front of you on your way, and maybe you fail sometimes, but these are for learning, and to win in these situations you need to have faith to “scale the walls”.

What’s your opinion about the other 29 songs in the show? Have you got any favourites already?

Attila: A really strong top 30 came together this year, it’s very varied. And especially, a lot of bands got a chance to present their songs, finally. It’s very hard to choose, because a lot of them are very good friends of ours and I don’t want to hurt anyone, but a couple of my favourites are Yesyes, Nene band and Ceasefire X.

Last but not least, what are your wishes for this year, and of course, the competition?

Peet Project: We wish everyone the faith and courage to scale all your walls in the new year and to be blessed!

Peet Project will compete in the second heat of A Dal 2018, this Saturday, 27 January.

Where is Peet Project in your tops list? Do you like their entry? Tell us in the comments below! 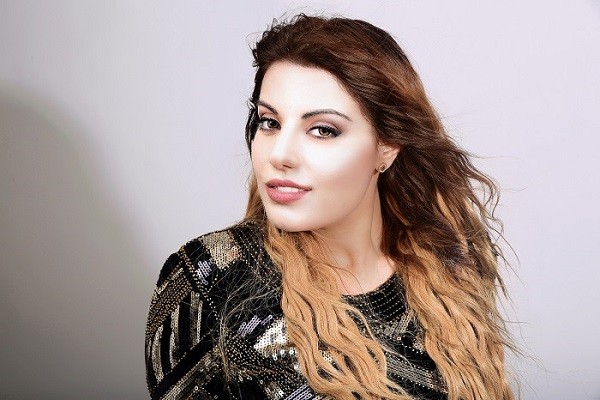 Malta: Wiwi Jury reviews Deborah C with “Turn it Up” 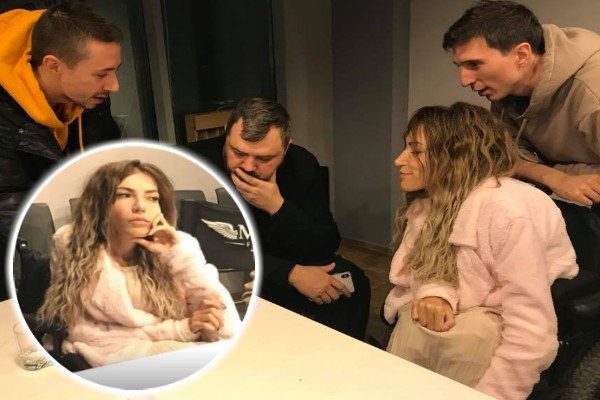 Thanks for the interview, Mike!
Peet Project are a great band and even though I am not sure they can win with runaround, it is another great song that should still do well.

Cool live band with chemistry and sass. Their sound is a throwback to 80’s with great positivity to it. But I’d want to have them making more upbeat in A Dal (‘Megy a lány’ cover or ‘Supposed to Do’). It’s hard to break walls with such a smooth punch. Still, relieved by discovering them last year.