The Wiwi Jury — our in-house panel of music unprofessionals — continues to listen to and rank the 20 songs competing in Eesti Laul 2018. Next is the power trio of Tiiu x Okym x Semy with their song “Näita oma energiat”. Were we feeling their energy? Read on to find out!

Robyn: “Näita oma energiat” is bold and brash and all going well, it will explode on the stage. It’s a bit like an Estonian “Igranka”, an anthem dedicated to partying. In a year when fans are crying out for non-English songs, it’s nice to be reminded that not every non-English song has to be a gentle folk ballad.

Antranig: I really enjoy the country beat that opens this song. It has me expecting a quirky country pop number but then comes rap and a whole lot of weird and wonderful stuff. This song is quite a mess — a patchwork quilt of every genre under the sun. Perhaps that is what makes it so appealing because it is really enjoyable despite its flaws. A little bit bizarre but Estonia would do well with something so out of the box.

Lukas: This one is the guilty pleasure type. And at first I really did not like it but after few listenings, I started to like it more and more. It is quite catchy and the chorus is decent. I don‘t think that the live performance will be any good. But a good staging with something very over the top could save it.

Jovana: This is a kind of song people expect to hear at Eesti Laul, which is always at least slightly more risky than other national selections. “Näita oma energiat” is just like that, as it combines jazz, hip hop and urban beats. Risky is definitely a word to describe it. The good thing about risky is that it can do either very bad or amazingly well. I’m kind of in the middle at this moment, not really sure which way to go, hence such a score.

Sebastian: I have a weakness for good sax. And “Näita oma energiat” opens with some amazing good sax. But seconds in, it becomes a mishmash of reggae and rap that sounds, initially, a tad confusing. While a minute in I’m hoping for the spiritual successor of Who See’s “Igranka”, it never quite gets there. Despite its eclecticism, it’s still coherent and, with brash staging, might make a bold statement. 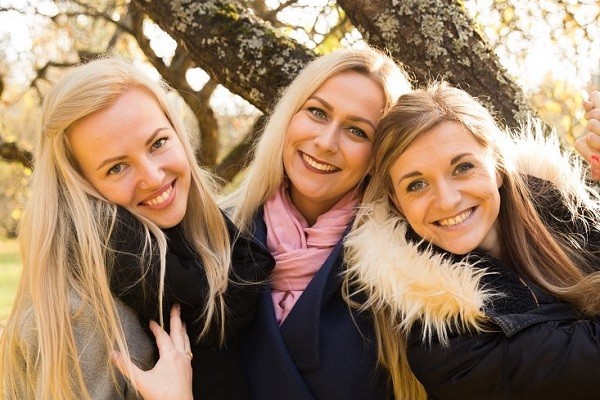 I like nothing about this song. Neither the music nor the style.
3/10

I haven’t really given this a proper chance because it is just so initially off-putting. One of those songs that feels like it is there to tick a box for diversity rather than to be listened to. The Igranka comparisons are bogus as this does not have the structure or the thought that Igranka did. I think I might hate this.

I can’t really decide whether they are a joke act or not . Like the chorus but not the other parts . It’s too much of a mish-mash. Agree with the score
A 5/10