The Wiwi Jury — our in-house panel of music unprofessionals — continues to listen to and rank the 20 songs competing in Eesti Laul 2018. Next we venture into the woods with Etnopatsy and their song “Külm”. Did “Külm” give us chills? Read on to find out!

Angus: Etnopasty wears the mantle of the witchdoctor well, offering a slice of pulsating dark tribal pop that aims to enchant and bewitch in equal measure. Unfortunately, this curse isn’t perfectly cast. The quasi-druidic mystical intensity it builds in the first half is squandered by a tentative bridge, where the dull “heya” refrain and measured delivery fails to leave you spellbound. Still, for a nation that has tried everything from high drama balladry to bubblegum pop this decade, perhaps a song a heartbeat away from a human sacrifice is what Estonia needs.

Deban: Could they have come up with a more annoying opener? I’m not so sure. Their nom de plume is equally puzzling. It sounds like a cosmetic surgical procedure. I don’t get the fuss about the song “Külm” either. When I kept it on a loop, it started to linger like a witches hymn.

Robyn: If Estonia sends this to Lisbon, it would do well. The Etnopasty pair has soaring harmonies and evokes something bigger than just an Estonian folk style. It seems like the perfect entry for Estonia in this post “Amar pelos dois” year — an entry that could only come from Estonia.

Antranig: I have no idea what this is but I am living for it. The song screams Estonia — this song would only work with a Uralic language such as Estonian. I just wish the song would have intensified as it progressed. I feel like the whole thing is building towards a climax that never comes. This is a clever entry that would do well for Estonia but I feel that it needs to be significantly revamped if it wants to be a Eurovision contender.

Jovana: A ballad with elements of national folk music is usually a good way to go at Eurovision. You will almost be guaranteed to get a lot of points from the juries, and the audience might like the song too. It seems to me that Etnopasty knew this and followed this recipe. In their attempt to be original, they are somehow not original at all. “Külm” is too safe and too repetitive. The girls’ harmonies are on point, though.

Sebastian: Harrowing yet ethereal, Külm is comfortably uncomfortable. There’s a real authenticity in this act, and both singers (the rarely-seen female duet) have symbiotic chemistry. By the end, Külm leaves you intrigued and a little baffled at what you’ve just heard – and yet that is its strength. This could be a real masterpiece, with staging to be the biggest dictator of its fate. 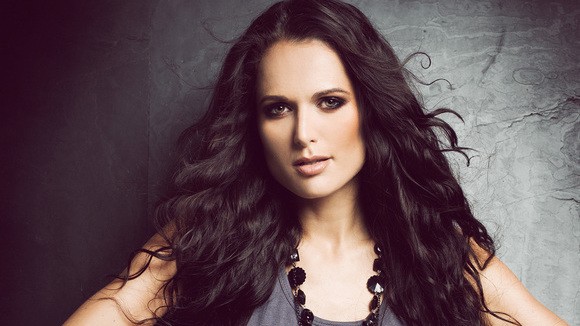 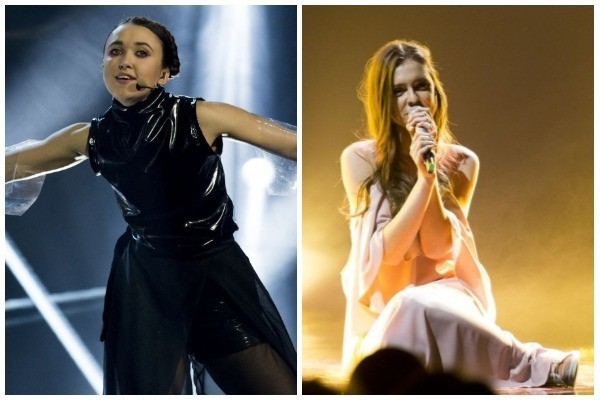 There’s sth magical in this song. It reminds me of Estonia’s entry in 2009. What a beautiful song!
“Kulm” creates an atmosphere, it’s melodic, it has folk elements. It’s also in Estonian but it doesn’t bother me because I don’t need to understand the lyrics to like it.
7/10

This is a beautiful arrangement with two very good singers. But while the production is just about perfect for this genre, the music itself is a bit too repetitive. While the hook is less annoying than the “Vihm” hook was, it’s also a bit slower and less memorable. It needs an added native instrument to save it. 7/10

Wow, I really like it. This song might be my favourite of ESC 2018 so far. I don’t agree that it lacks the originality because folk songs are assumedly based on similar sounds, aren’t they? And even if it does lack the originality, so what? It’s simply beautiful. 9/10

Vihm had good package coming with it that made almost sent me to nirvana. I wonder if this song will get solid perfomance because it desperately needs. This time barely engaging…

Sorry, I very like the chorus (hella hella heeeee) XD come on sing with me! 😀

But not the rest of the song, the tone is too repetitive. But don’t be too harsh with them, what they propose is different, and the difference is what always allows a song to be noticed.

Better than Vihm from last year but they are still not quite getting it right. This is repetitive and does not have a lot of substance to it.

While I applaud the effort to give us a song with an Estonian feel, I tend to agree with Jovana on the lack of originality. I usually like this type of song, but this one just fails to enthrall me.

that rating should be high tbqh